Join Meadow and nearly two dozen other regional children’s authors and illustrators at the 3rd annual  Bath Book Bash, Saturday, Sept. 17, 2022, from 11:00 a.m. to 4:00 p.m., at the Patten Free LIbrary park in Bath, Maine. Hosted by the Patten Free Library, this free, full-day celebration features readings, interviews, and workshops for children along with local food trucks and music. Books will be available for purchase.

To schedule Meadow Rue Merrill to share with your program, school or book group, send her an email.

My favorite speaker was Meadow Rue Merrill. Out of all of the guest speakers, her story had me sitting on the edge of my seat.
Lauren

A student at the University of Maine at Augusta.

Meadow Rue Merrill is the real deal. She is transparent about her struggles and broken dreams, but what comes through as she speaks is her deep-rooted faith in God, who gets her through each day’s challenges. Meadow brings a gentle yet powerful reminder that we are not alone, and inspires us to keep moving forward… no matter what.
Vicki Corrington

Meadow is an amazing speaker who will keep you engaged from the first word to the last. Leaves you wanting more.
Jennifer Boguhn

“I hope my daughter’s smile will be remembered,” The Boston Sunday Globe Magazine, April 24, 2017

“7 Steps to Discerning God’s Will in Difficult Situations,” iBelieve.com, April 24, 2017

“No matter what happens, only love is guaranteed to last,” Portland Press Herald, April 30, 2016

“Remembering a Christmas when love, and neighbors, came through,” Motherlode, The New York Times, Dec. 24, 2015

“There are more important things than saving for college,” The New York Times, Oct. 20, 2014

“Instead of investing in college, we invested in our kids,” The New York Times, April 29, 2014 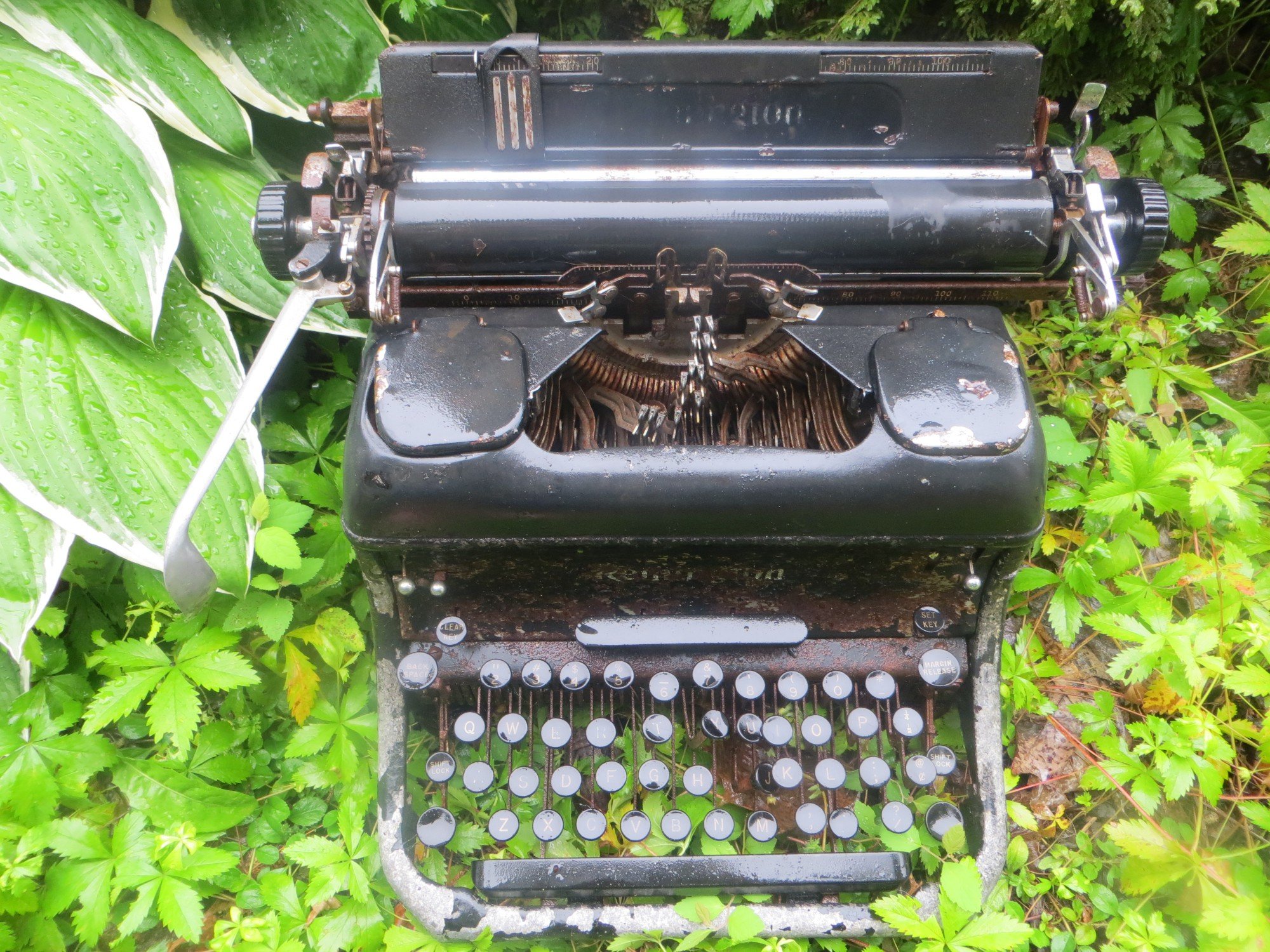 Meadow Rue Merrill, author of the Lantern Hill Farm children’s picture book series and the award-winning memoir Redeeming Ruth: Everything Life Takes, Love Restores, is a passionate teacher and speaker who has written for The New York Times, Family Circle, The Boston Globe, The Boston Sunday Globe Magazine, and Down East magazine–all while raising six kids with her devoted husband, Dana. She writes from a little house in the big woods of Mid-coast Maine.