DO YOU BELIEVE IN MIRACLES? 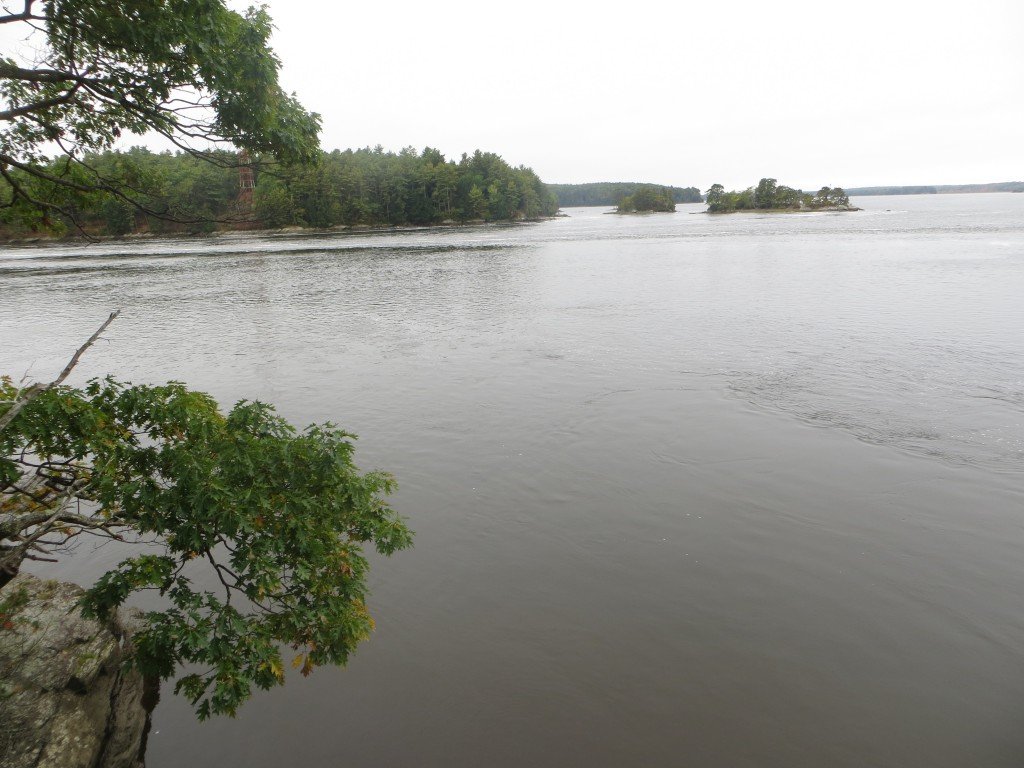 I struggle to believe in miracles. Not the Old Testament kind other people might tussle with – how Noah fit all those animals into one boat or Moses walked across a dry sea down which we now float modern destroyers. Those wonders are as familiar to me as the cross on my Bible.

Nor do I struggle with modern miracles when they happen to other people, particularly in books. But a divine work of God unexplained by nature or scientific law that I’ve experienced myself? Then this.

A year ago this September my family spent a week at a secluded cabin on a wooded point along the fast-flowing Kennebec River.With five children at home, I’ve always been wary around water and felt intense relief when the oldest three learned to swim. But that fall we had a 3-year-old and a 3-month-old.

On our last day at the cabin, I woke up with our preschooler, Asher, snuggled into my side. “I had a dream,” he said. “I was gone. You couldn’t find me, and you were crying.”

Having lost our daughter, Ruth, three years earlier, his words filled me with fear. I quietly began praying for protection. A few hours later, with my husband and older children away, I began packing. The baby slept while Asher played with trucks beside the cabin’s screen door. But in the time it took me to carry an armful of gear from the door to our van, parked outside, he was gone. 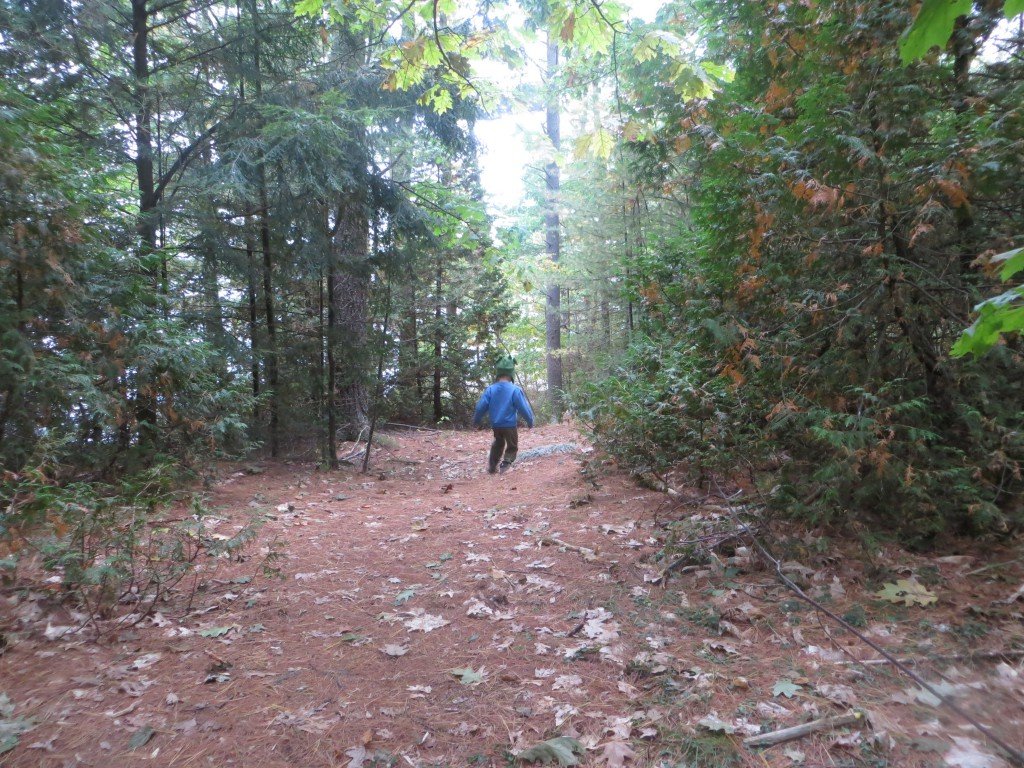 Knowing Asher enjoyed visiting a friend down the hill, I hurried there first. The house was empty. Next, I tried the waterfront, but I couldn’t find him. He wasn’t at the playground either.

“Asher!” I yelled, running back to the cabin. “Asher! Where are you?”

No answer. What if he’d wandered into the woods? Knowing there was water, I ran through the trees, shouting. Finally, from far off, a small voice answered, “Coming!”

I ran toward it as my small son carried a stick up a thin trail with the camp’s black lab beside him. The dog was soaking.“Asher!” I cried. “Where were you?”

“I was throwing sticks,” he said. “And the dog was swimming to them.”

My heart fell like a stone as I imagined my son tottering on a rocky beach beside the river. How quickly I could have lost him.

Later, I shared this story with someone who worked nearby. “That’s not a beach,” she said. “That’s a cliff. It drops straight down into the water.” 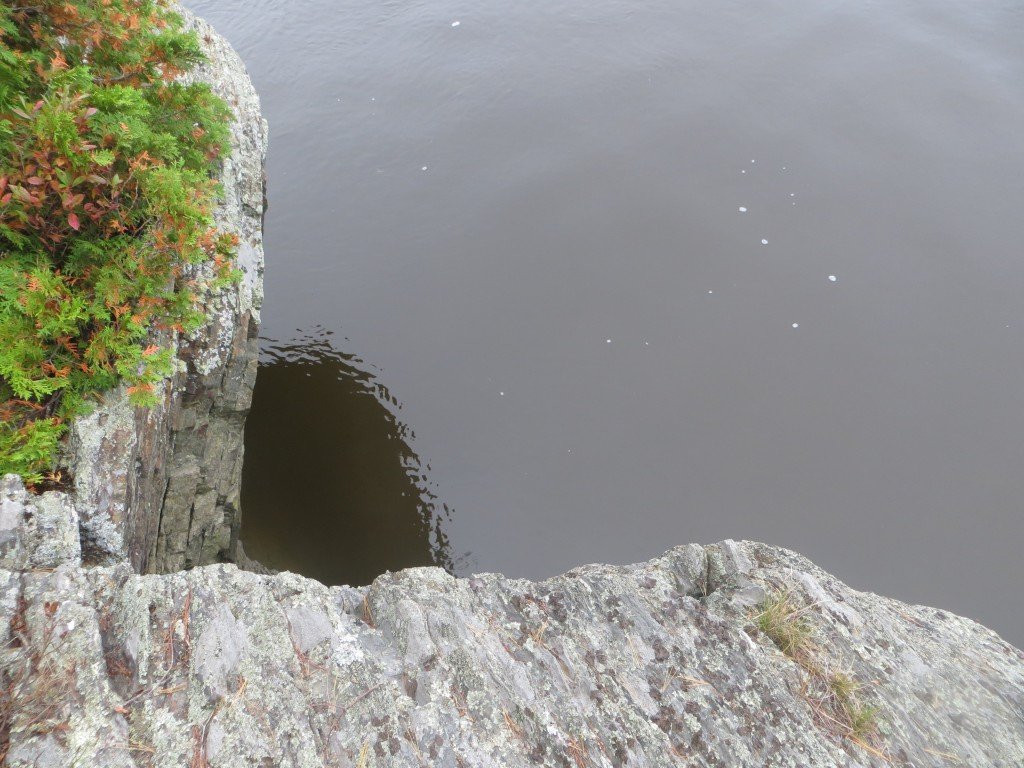 Lower down, it was five feet, but equally treacherous. How easily Asher could’ve fallen. But through some miracle, God had warned him in a dream and I had prayed.

Scripture says, “The angel of the Lord encamps around those who fear Him, and rescues them,” Psalm 34:7.

What about you? DO YOU BELIEVE IN MIRACLES?