COURAGE IN THE FACE OF SUFFERING

Lately I’ve avoided watching the news, which is easy at my house because we don’t have a television connection. But when I’m out running errands and listening to NPR or exercising at the YMCA and the Today Show is broadcasting the spread of Ebola and the recent death of a 4-year-old from the Enterovirus, it seems as if we are doomed. That my children are doomed. That surely God has abandoned us now. 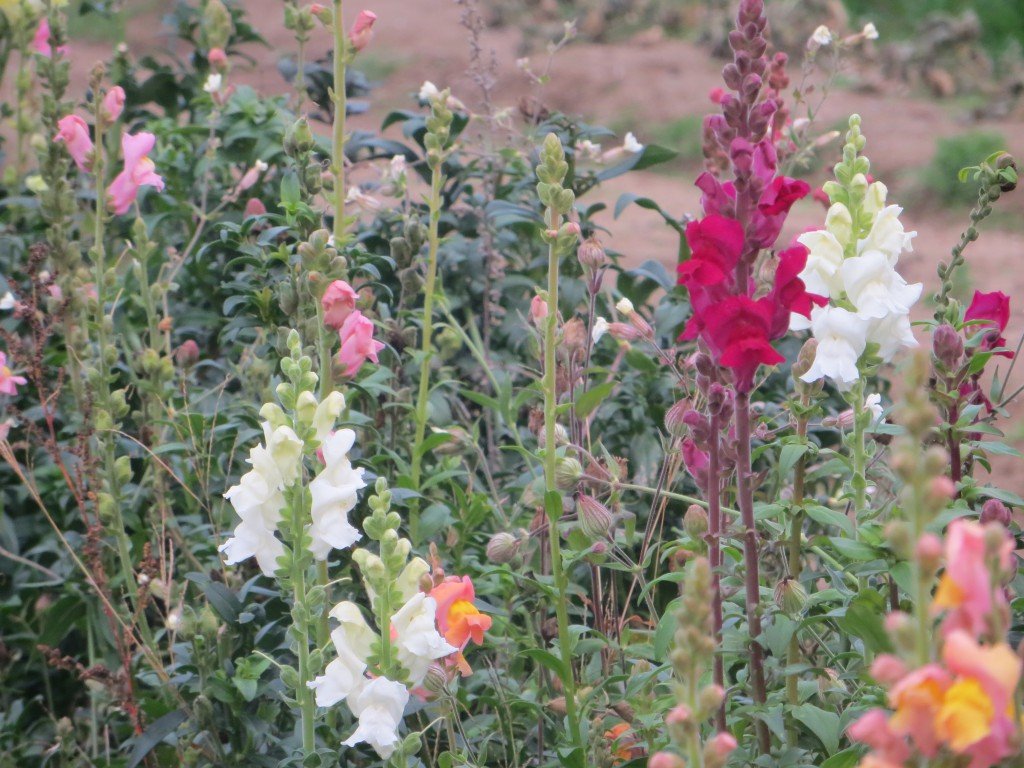 One of the hardest things to accept about suffering is that it doesn’t come only to those we deem to deserve it. It comes to the innocent, to the young, to the pure of heart, to those whose highest aim is to serve and support and love others. It comes to the faithful and the faithless. Even the most devout aren’t immune.

“For suffering, it seems, is infinite,” C.S. Lewis wrote in Till We Have Faces, “and our capacity without limit.”A decade ago, when we adopted our daughter Ruth, who had profound special needs, I nurtured a secret belief that if I embraced suffering—if I invited it into my life in a capacity I could accept – that God would protect me from more. As if there was a maximum. Seven years later, we lost our daughter, and I discovered that raising a child who couldn’t care for herself wasn’t suffering at all. It was a gift. The suffering was losing her.

“I wish everything was pluses,” my daughter Lydia once announced, tackling a page of subtraction at the kitchen table. “Everything would be so much easier.”

Me too. My life plus family, plus health, plus success equals happiness. Yet my algorithms – my rules for solving problems in a finite number of steps – are often flawed. Too many factors lie beyond my understanding and control.

We trusted God when we adopted Ruth. We obeyed his call to care for orphans. And he broke our hearts. Just as I imagine the hearts of the 4-year-old’s family are breaking now. Or the hearts of all of those facing news that makes them tremble for those they love.Yet, the same headlines that I try to avoid offer stunning portrayals of courage. Like a photo in this week’s New York Times of a group of Liberian medical workers in scrubs tinted pink from frequent bleaching. Hands raised and eyes closed in prayer, they prepared to enter an Ebola isolation ward by folding their gloved hands over their hearts and singing, “Cover with your protective arms, O God.”

Should we subtract all suffering, all danger, all risk from life, what models would we have of faith? Just as we can’t experience the skin-tingling pleasure of a kiss apart from the same nerves that convey the sensation of pain to our brains, we wouldn’t recognize heroic deeds apart from the dangers that call for them.

I pray for an end to suffering. But whatever today’s headlines bring – or tomorrow’s – I also pray that God will give me courage to help those in need. As the apostle Paul once wrote to those facing other dangers, “May the God of hope fill you will all joy and peace as you trust in him,” Romans 15:13.