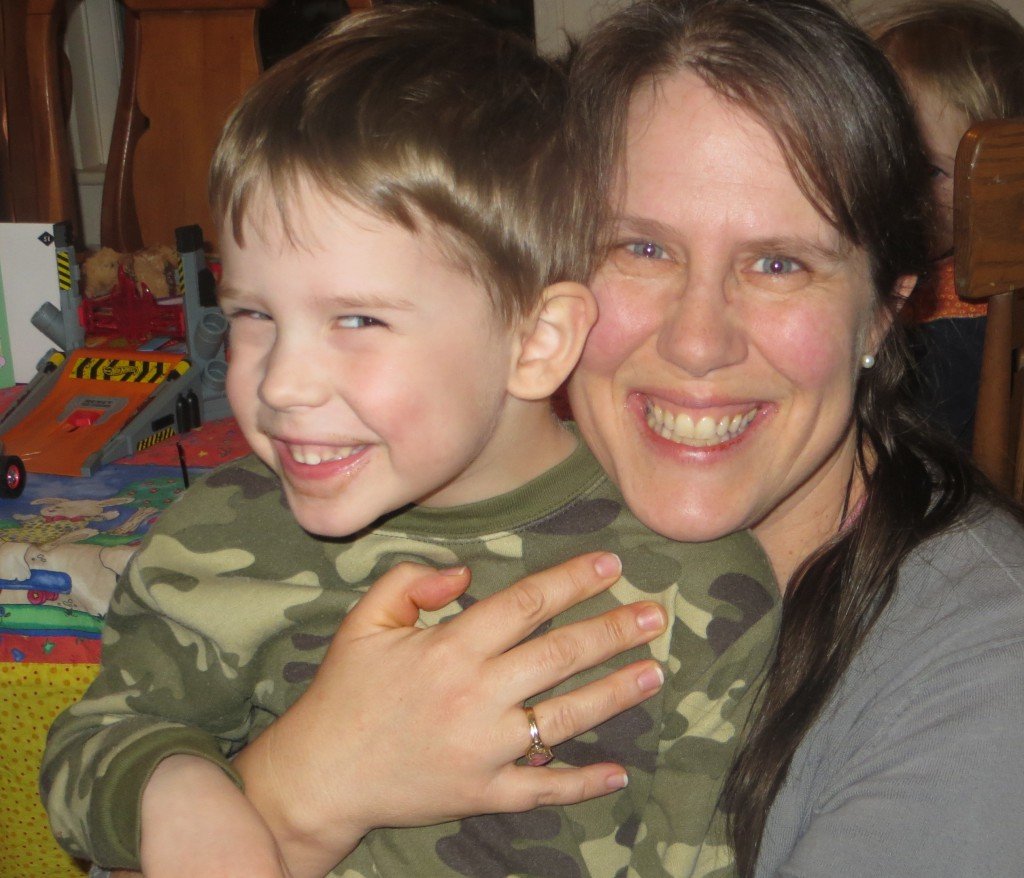 Sometimes, in my daily reading, I cross a news story of suffering so great, I can’t fathom it. This week I felt that way learning of the eighty Cameroon children rescued from the terrorist organization Boko Haram—children who’d been in captivity so long they no longer remembered their own names or those of their parents.

A similar BBC story told of a Chinese father searching for his kidnapped son. In 2007, Xiao Chaohua was tending his small clothes shop in a city near Hong Kong, when his 5-year-old son, Xiaosong disappeared—an apparent victim of China’s burgeoning trade in child trafficking. The article states that an estimated 20,000 Chinese children are abducted and sold each year.

Chaohua posted missing person fliers, offered a reward, and diligently searched for his son. He rode his motorbike, spending the next year searching train stations, bus stations and shopping malls. Finally, he sold his business and bought a van, which he plastered with photos of missing children, travelling across the country—and he hasn’t stopped.

Like the parents of many abducted Chinese children, Chaohua has so far found no trace of his beloved son. Eight years later, he says he will never give up, holding conferences to stop child trafficking and singing, “Baby where are you? I lost you that day… I will spend my whole life trying to find you.”

I read this in the still morning dark. Light rain spattered my roof as I wept for this man and his son. I imagined my own 5-year-old son sleeping safely in his bed. I thought of his bright, cheerful face and knew I’d die if I lost him, go anywhere to bring him home.

Scripture tells of another father who did that very thing.

The ancient prophet Isaiah said, “All of us like sheep have gone astray. Each of us has turned to his own way; But the Lord has caused the iniquity of us all to fall on him,” (53:6 NASB).

Throughout the Bible, God calls us his children—a unique relationship not found in other faiths. He created us to have a relationship with him. We too were taken captive by an enemy—one that has mistreated and mislead generations. Many of us, like those children in Cameroon, have forgotten our names and whose family we are part of. Only, instead of abandoning us, God personally set out to bring us back. The way I’d die to rescue my kids? That’s the same way Jesus died to rescue me.

Scripture calls Jesus the very image of God, who “gave himself as a ransom for all,” (I Tim. 2:6).

Imagine your face plastered on the side of God’s van. Imagine his joy at finding you. You can never run so far that God’s love can’t find you. Sometimes it takes someone else’s story to help us remember our own. I only pray that this precious Chinese father—and all those grieving lost children—will someday experience the same joy.