A Gift that Revealed God’s Love 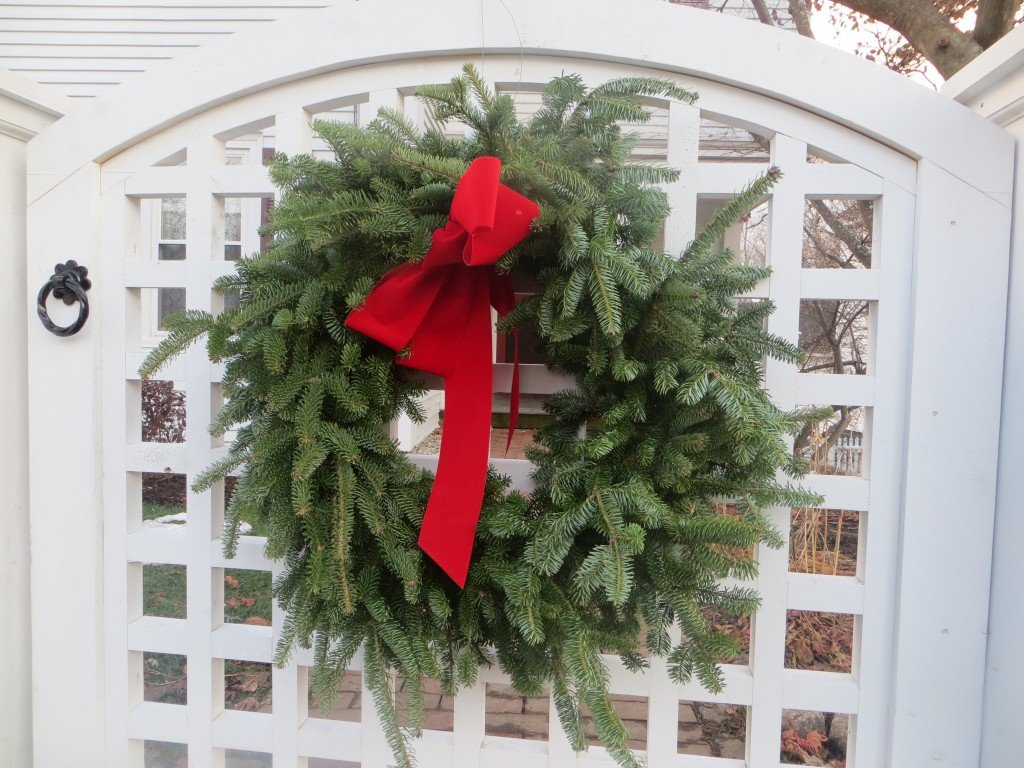 The week before Thanksgiving I packed my two youngest kids in the car and drove south to visit my mom in Connecticut and prepare for the holiday. While we were there she was scheduled for some tests at a Hartford-area hospital.

Having taken my children to plenty of doctors over the years – and spent plenty of hours waiting — I was prepared (or so I thought) to keep my 1-year-old and 4-year-old entertained. While shopping with my mom the day before, I’d even let my older son, Asher, pick out his own soccer-ball notebook and Mutant Ninja Turtle pen.

To find something equally exciting for my youngest son, Ezra, I settled on a box of washable markers. He was a little young, but since they were on clearance for less than fifty-cents, I bought two.

So there I was, three days before Thanksgiving, wheeling a stroller between doctor’s offices with my mom, two active little boys and a giant sack full of snacks and toys. The pen and paper and markers held their attention for exactly five minutes.

Two hours later, while waiting with my mom for her last test, Ezra was shrieking to get out of his stroller and bleeding from a nick above his lip from where Asher’s Matchbox car had flown down a flight of stairs, landing on his face. I did what any desperate mom would do. I bought chocolate.The chocolate worked. Within seconds of popping the first M&M in Ezra’s mouth, he was blinking in wonder, eagerly saying, “More, more!” while Asher devoured a peanut butter cup.

Across from us sat a weary looking mom with two little girls, who looked about 3. Twins? I wondered, admiring their soft brown ponytails and big dark eyes. One looked at a book, while the other cried.

If only I had something to give them. I thought of the markers.

“Do you want to share your paper with those girls?” I asked Asher.

He nodded. I pulled out a bundle of pages and laid the box of new markers on top. As soon as Asher walked over and held them out, the girls smiled, chattering in Spanish. Their mom looked at me, questioning.

“They can keep them,” I said. “They were such a good price, I have more.”Not long after, the little girl’s dad appeared, having finished his own test. His T-shirt made me laugh. “Jesus loves you,” it said. “But I’m his favorite.” When the girls explained where they’d gotten the paper and markers, he thanked me.

“You’re welcome,” I said, pointing to his shirt. “Jesus must really love you, because when I went to the store, I bought two boxes of the same markers. You see, he knew your little girls would enjoy them.”

It was a small gift, but one that brightened not only that family’s day, but ours as well. As we drove home that evening, I was reminded that yes, Jesus really does love us – enough to care not only about big things, such as long doctor’s appointments and anxiety-provoking tests – but about small ones as well, like putting a smile on the face of a child.