Love is so closely wound with grief, they blossom together.  Seventeen years ago, rocking my firstborn son in the quiet dark as Hale Bopp streaked past the window, I was filled with the aching awareness that while I was here to hold and comfort him at the beginning of life, I would not likely be there at the end.

I had brought a most precious, vulnerable person into a world battered by suffering and death, and I cried, realizing how vulnerable he was and fearing he’d one day be alone. This past Saturday, sitting in a row of folding chairs in a local school gymnasium, the memory returned during the memorial service for a friend’s 89-year-old husband. I was bearing witness to the close of life for a truly great man, one surely loved by his own long absent mother. 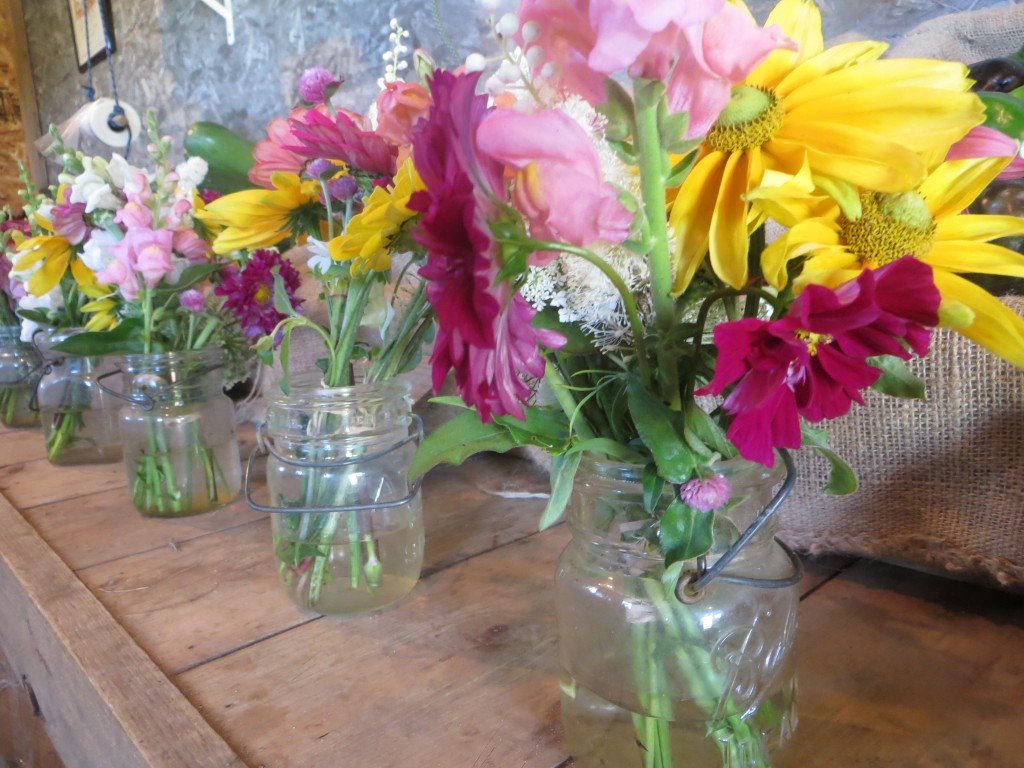 John Cakouros was a broad, Brooklyn-born man with a booming voice who stopped small children on the street – my oldest son among them – to hand out Eisenhower silver dollars and ask, “Do you know who that is?” If they didn’t, he’d say, “Study hard.”

I first met John when I was a rookie reporter in Bath covering town meetings. He and his wife, Jeanette, lived in the neighboring town of Woolwich, and John served on the school board, among many other civic and church duties. What I didn’t know was that John was a lifelong teacher and respected cross-country coach who once sat outside a grocery store collecting money to save the running program. Years later, Jeanette and I joined the same writing group. When John’s strength began to fail, she was often absent to care for him. 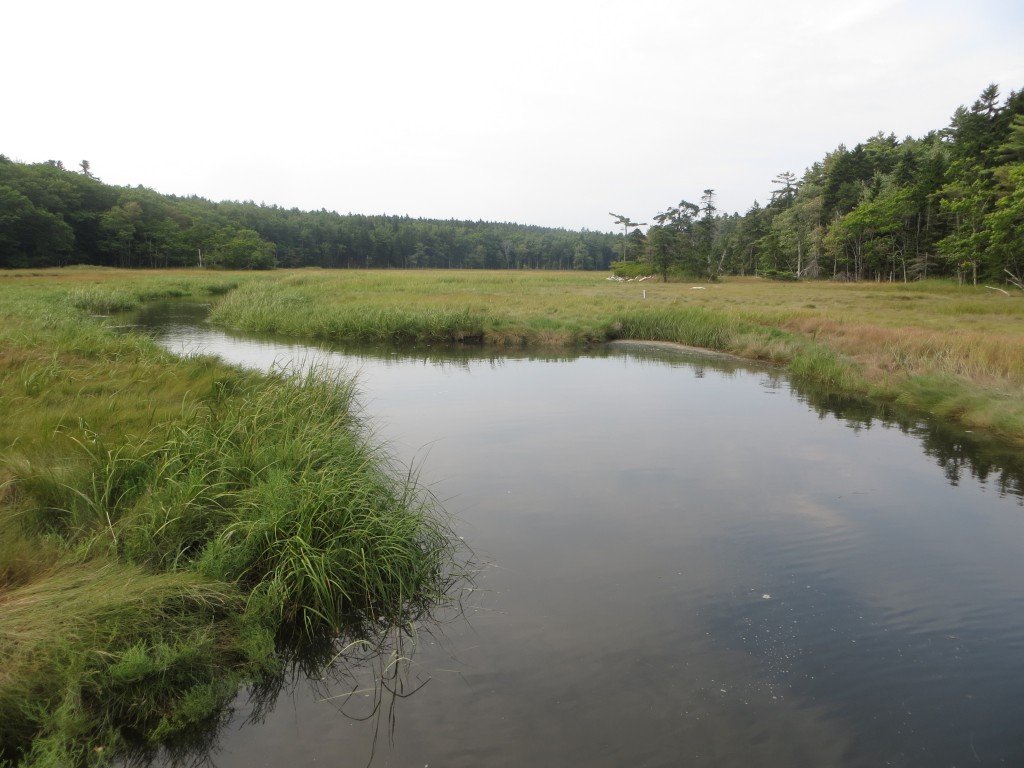 Last week, a mutual friend told me that John had died. I didn’t realize what a fine man he was until I read his obituary and discovered how, at 18, he’d joined the Army and fought his way across France during World War II, earning a Bronze Star and Purple Heart; how, after learning of a then unheard of school shooting, he became a teacher “to help kids like that”; and of how he and Jeanette adopted two children and raised three more who needed a home.

At his funeral, three generations of former students spoke of the difference John made in their lives. “He taught me to think,” one said. Others recited poems he’d shared in English, or spoke of how he never forgot a student’s name or of running their hearts out for “Mr. C.” 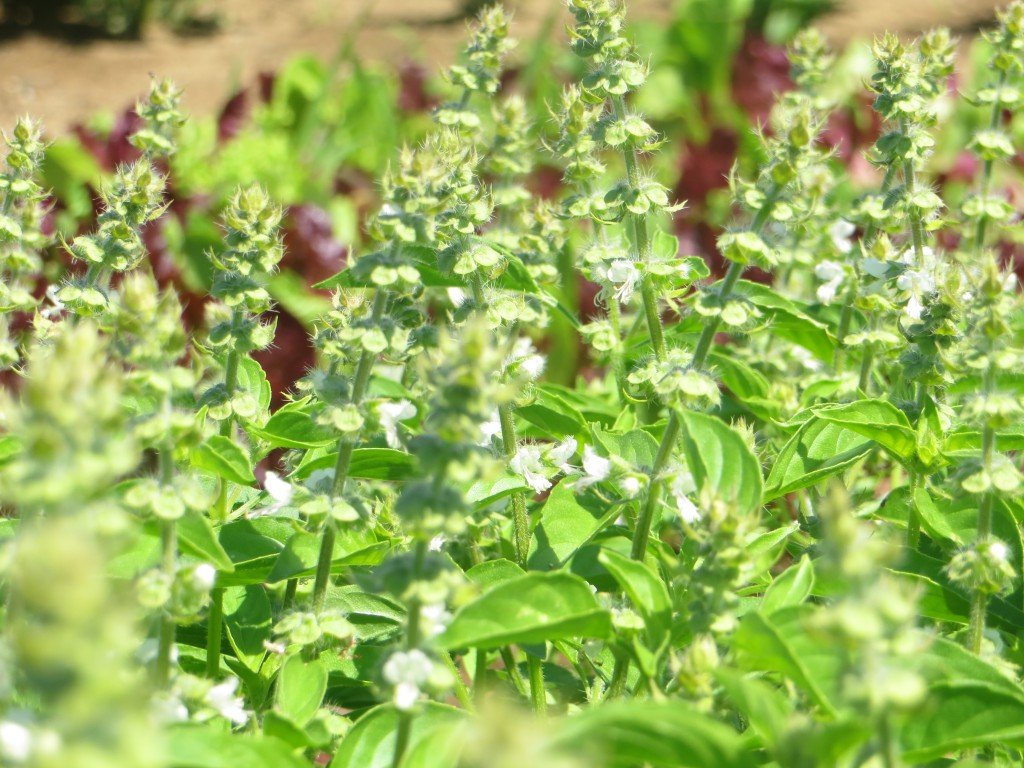 At the front of the gym lay John’s flag-draped coffin. A World War II cap rested on his hands. As I looked around that room full of people, I realized that all who live such generous lives will never be alone. Scripture promises God himself will dry the eyes of those who love him. “He will wipe every tear from their eyes, and there will be no more death or sorrow or crying or pain. All these things are gone forever,” Revelation 21:4.

Until then I wait, hoping that my own five children will grow to be as fine and brave and generous as John.

Who is a great man or woman you know?