“It takes brave people to keep other people free,” I told my 11-year-old daughter this past weekend as we celebrated Independence Day. I named several we knew including a father and his two sons from church who are in the Armed Forces. Then I named one she didn’t: Carl Wilkens.

I heard Wilkens story this past spring while researching the Rwandan genocide for my upcoming memoir about my daughter Ruth, who was born nine years later in neighboring Uganda. What I learned blew me away.

In 1994 American Carl Wilkens was serving as a Seventh-Day Adventist missionary in Rwanda with his wife and three young children when extremist Hutus went door to door killing their Tutsi neighbors. Wilkens and his family hid in their house, desperately radioing for help as friends were slaughtered outside.

Fearing they’d become targets, most foreigners fled the country, including every single American — except Wilkens. After sending his wife and children to safety, Wilkens stayed.

“There’s people here,” he told his wife after the American government ordered them to evacuate. “They’re depending on me. I can’t go.” 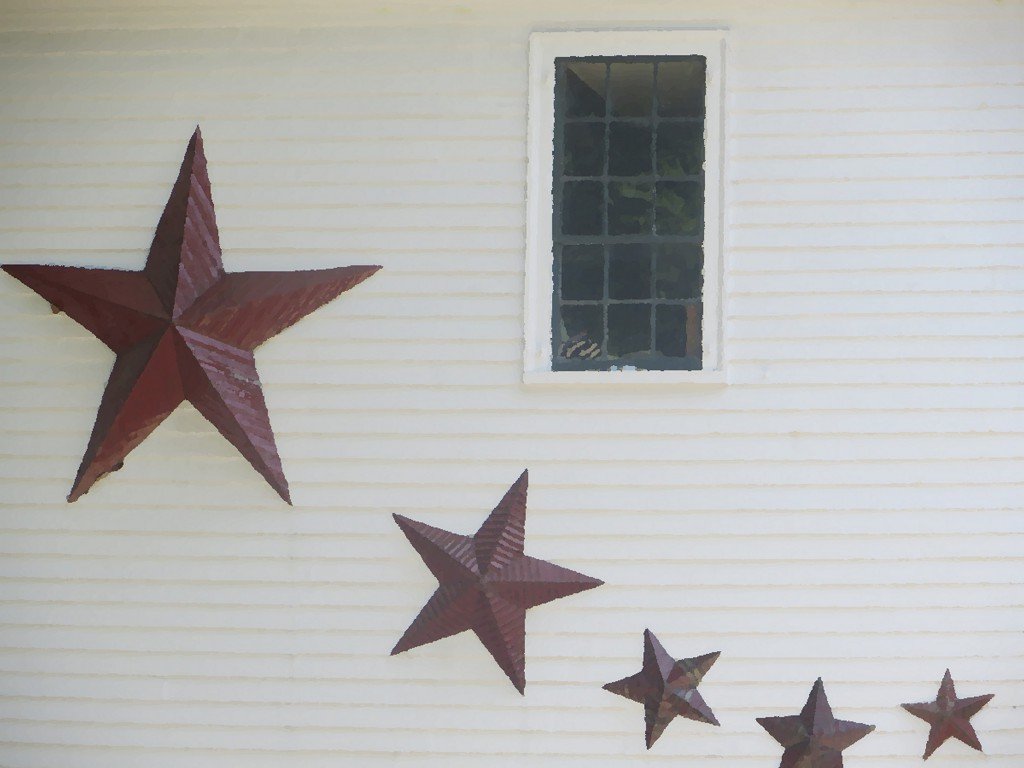 As the massacre continued, Wilkens hid in his house for three weeks, protecting two Tutsi employees. While gunfire burst through the streets, he lay on a mattress in his hallway, holding his Bible over his chest.

“God and the world has abandoned the Tutsis,” Hutu extremists loudly proclaimed. “God doesn’t want them. Nobody wants them.” 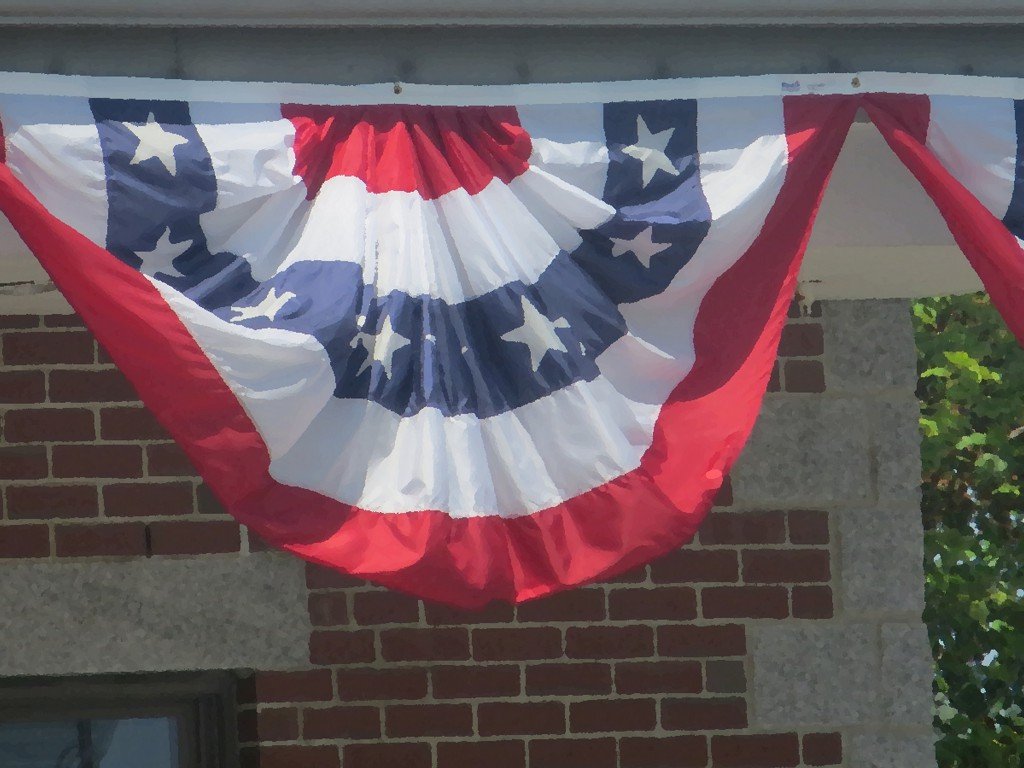 Hutu leaders weren’t killing people, they said. They were killing cockroaches — the same words Hitler used when he told Germans to slaughter Jews. Tutsis who weren’t hacked to death with machetes were lined up beside pits of decaying bodies and beaten until they fell inside, including one woman with a baby snuggled on her back. Her baby suffocated, but the woman was pulled to safety and hidden by a brave Hutu, Damas Gisimba, who ran the nearby Gisimba Orphanage in Kigali.

More than 300 Tutsis took refuge at the orphanage, along with dozens of frightened orphans — all of whom were targeted for slaughter. 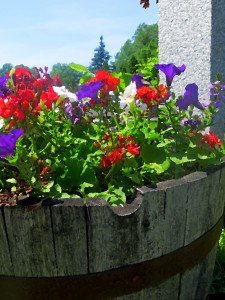 Three weeks after the killing began, Wilkens was able to leave his house. He drove to the orphanage, which was running out of water. Over the following days and weeks, Wilkens brought it to them, along with food, medicine, and treats. Every day he passed through checkpoints armed with drunken Hutu soldiers whose hands were stained with blood.

“Carl kept his promise,” Gisimba said. “He was fearless.” 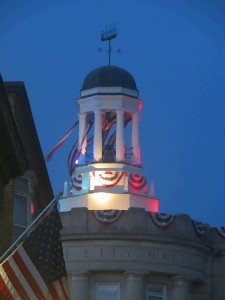 When a man referred to as “Little Hitler,’ arrived at the orphanage with soldiers to massacre the refugees and children, Wilkens radioed Kigali police, who stopped the attack. Later, he went to the Hutu prime minister and secured a promise to protect the children.

Over three months 800,000 Tutsi and sympathetic Hutu were slaughtered — an average of 10,000 each day — while most of the world did nothing. Finally, after Tutsi rebels seized Kigali, the United States sent troops. Guess when they arrived? The Fourth of July. Independence Day. 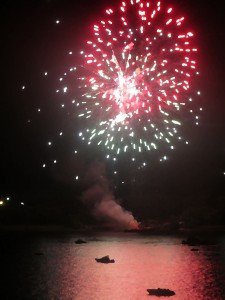 Wilkens, who has since started the nonprofit organization World Outside My Shoes to prevent genocide, reportedly still wonders why other nations didn’t act to stop the killing.

“For a long time I couldn’t salute the flag,” he said. “Why is it that good, decent people didn’t do anything?”

When I think of the many people living in poverty and abuse today who feel worthless and abandoned by God, I wonder, would I show such fearlessness to tell them they’re not? Who is depending on me for their freedom? And what am I doing about it?

“Greater love has no one than this, that someone lay down his life for his friends,” John 15:13.

Details for this post were drawn from Michael Montgomery and Stephen Smith’s report for American RadioWorks. You can listen to the broadcast or read the transcript here.