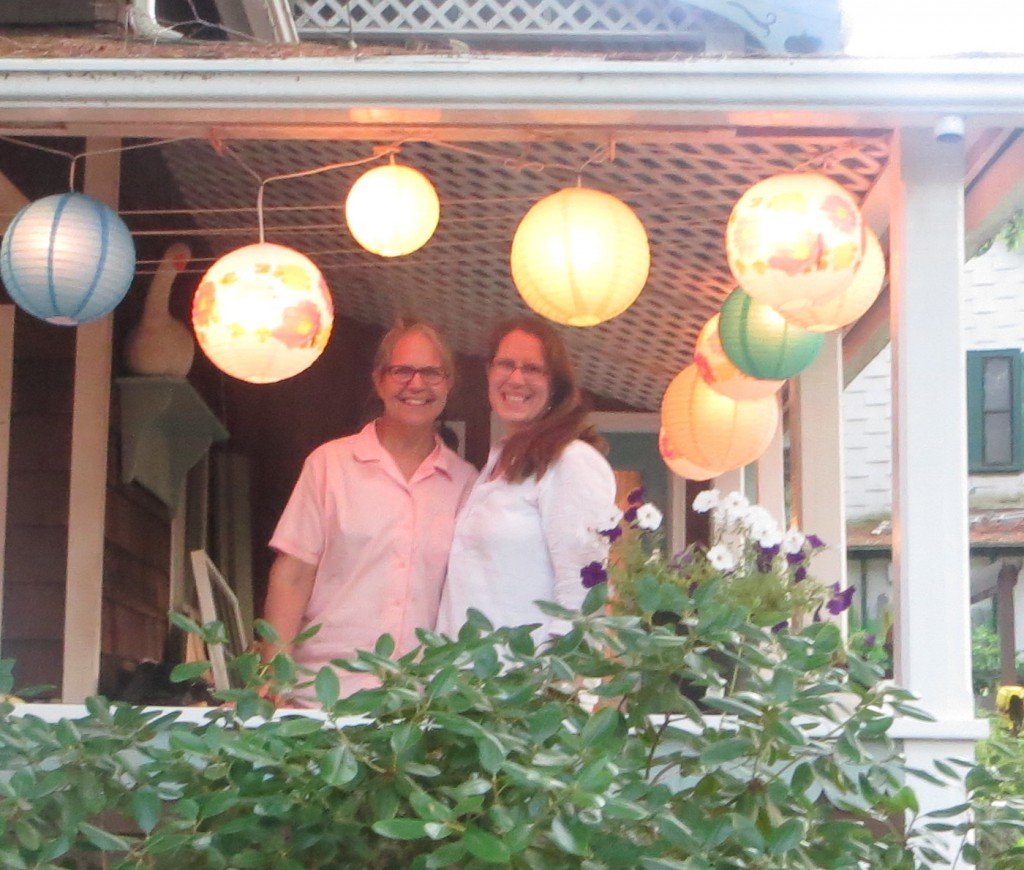 Losing someone you love often disturbs your relationship not just with them, but with God. Four years ago this February, my husband and I lost our beloved daughter Ruth, shortly before she turned 8. This winter I lost my vibrant, hardworking missionary mom to cancer at the age of 65. Knowing how well God has taken care of us through this, I cannot point a finger at him and say, “You were not faithful!” Yet, I no longer trust him to protect the people I love.

It was snowing this week – again – which would have been fine, except my oldest son, Judah, and his classmates were about to get on a bus and drive three hours to Boston on their way to Nicaragua. Each winter the juniors and seniors at his school spend a couple of weeks teaching English and science and sharing God’s love with children who make their living by picking through garbage dumps. Only, I worried whether they’d get there.

“Don’t you trust God?” my 11-year-old daughter, Lydia, asked as we walked through the grocery store, picking up last-minute items for Judah’s trip.

Eventually I said, “I’m sad about Savta,” using the Hebrew name for ‘grandmother,’ which is what we called my mom. “It’s hard for me to trust God right now because she was asking him to heal her, and he didn’t.”

We were all asking God to heal her. Just as we had prayed many, many times for Ruth, asking God to make her body strong. Yet, he didn’t do that either. After such disappointment, many people turn away from believing in God at all.

I believe. I’m just hurt. And angry. And disappointed.

That night after returning from the grocery store with Lydia, I picked up a magazine article I’d found among my mom’s papers. “Persevering with Hope,” the title said. Needing a little hope, I sat down to read and came upon these beautiful words written by Protestant reformer John Calvin.

In times of loss, it’s important to remember that – just like this snowy winter – there are seasons in life. Seasons of doubt. Seasons of darkness. But just as we expect the snow to melt and the crocuses to bloom, we must also believe that our feelings of disappointment will dissolve the moment we again see those we have loved and lost in the new life God has promised.

Or as I said to Lydia, tucking her goodnight, “God is trustworthy–even when we don’t trust him.”