IS IT WRONG NOT TO SAVE FOR COLLEGE?

When the newspaper’s financial columnist Ron Lieber requested an interview to follow up on a post I’d written for the paper’s Motherlode blog about not having saved money to send our kids to college, I had mixed feelings.

The first was, Wow! The New York Times! This was quickly followed by recollecting the avalanche of critical comments I’d received after publishing my original essay last April. Knowing I’d likely receive more, I hesitated. But I’m a writer. I put people out there for others to examine all the time, so it only seemed fair to say yes. 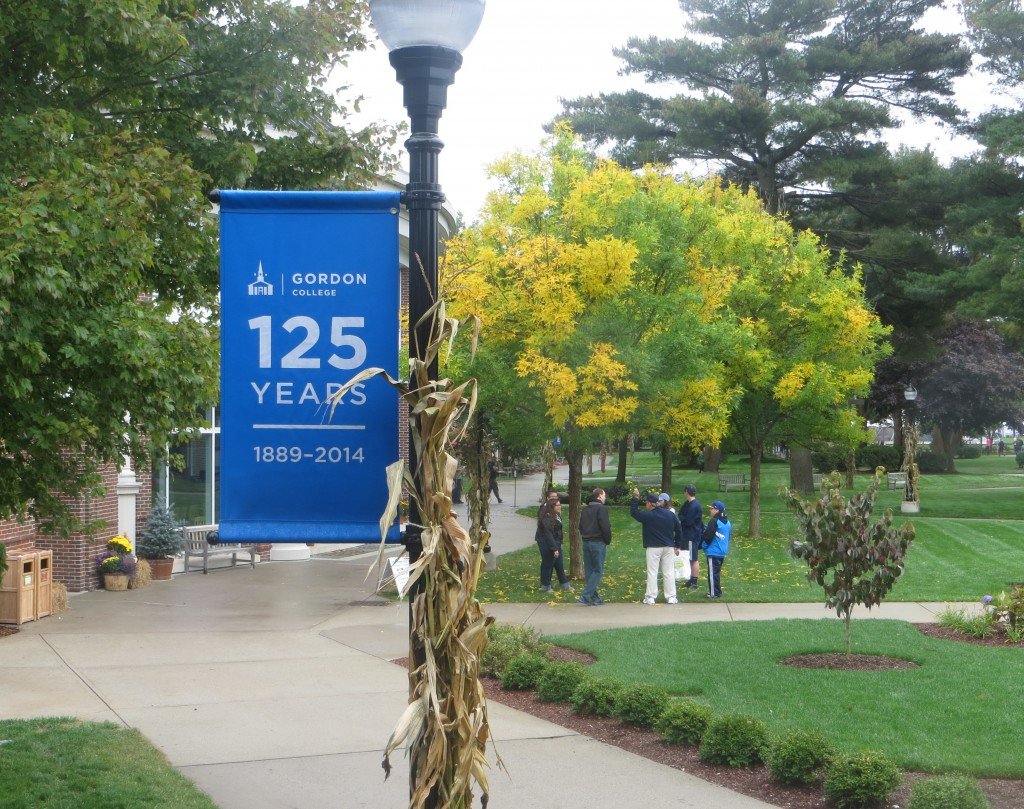 Mr. Lieber asked great questions, sent out a fun photographer to our kids’ school, and wrote a thoughtful article that I think will help many families with modest incomes afford higher education for their kids.But again, some of the comments really floored me, like those of people who assumed that having a large family and a limited income meant we should somehow feel ashamed, as if we’d done something wrong.

There is no shame in having more kids than average. Or of working hard to support them without having money left to fund individual college savings accounts. No shame in putting aside what little you can to pay for piano lessons or Boy Scout camp, knowing it will go a lot further developing your children’s gifts now than it will toward the ever-increasing cost of a college education later. No shame in telling them, “You are your ticket to college. Work hard.”

And there’s no shame in sharing honestly with your kids – or others – about the challenge of preparing them for what comes next. From the time our kids were in elementary school, we’ve encouraged them to consider all their college options, including living at home while attending a public school or serving in the military. We’ve also encouraged them to use their God-given gifts and abilities to serve others.

No, it doesn’t always come with financial fulfilment. But as I look at my kids in the photo snapped by Portland photographer Craig Dilger that ran with Mr. Lieber’s column, I have fulfillment of another kind – the kind that comes from seeing five healthy, happy kids walking through the rain with their mom and dad together.

Will I share so publically again? Probably. We’re still learning, but I’m pleased with the choices we’ve made. I expect to work hard alongside our kids as they reach for their goals, and their futures are wide open. But when someone else shares their struggles, I’ll also be slower to judge.“For in the same way you judge others, you will be judged, and with the measure you use, it will be measured to you,” Jesus says in Matthew 7:2.

I know many families that are struggling. You probably do too. What if instead of trying to shame them, we encouraged them?

A similar essay with a different ending ran here in The New York Time’s blog Motherlode. Photos are from my recent 20th anniversary reunion at Gordon College in Wenham, MA.