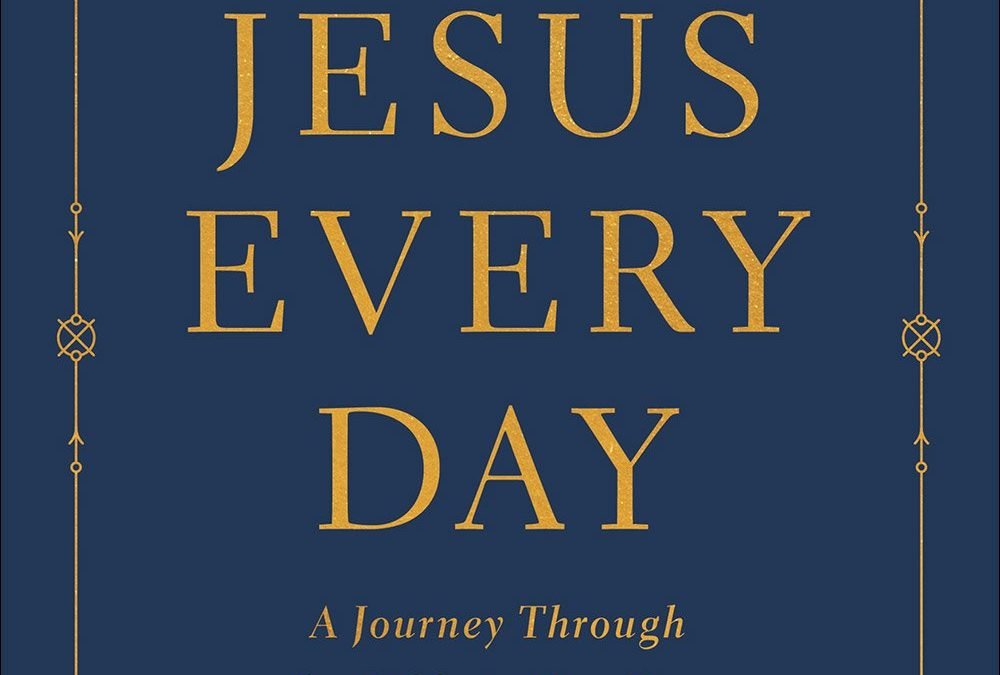 As a young adult, my New Year’s resolutions often involved reading through the Bible in a year or praying for a prescribed number of minutes or hours – Yes, hours! – per day. Inevitably, I fell short, as did my resolutions to drop a certain number of pounds, exercise for a certain number of hours, or finish writing a certain-length manuscript. As lofty as such goals are, they typically run hard into reality, and reality usually wins.

Transformation is often hard, the dramatic change in form or appearance from one phase to another. I’m no butterfly, gracefully shifting from creeping grub to bright-winged wonder. But for me, September is all about change as my two oldest children head to college, another begins high school, and my two youngest ride to school for the first time. After two decades of full-time mothering and nearly as many years of homeschooling, this season is full of transformation. One way I prepared was by reading Everbloom: Stories of Living Deeply Rooted and Transformed Lives (Paraclete Press, 2017), by the Redbud Writers Guild, of which I am a member.

A Woman’s Guide to Knowing What you Believe

After last week’s column about the upcoming apologetics conference, Why Jesus? 2016, occurring in Bangor, Maine, this May, a reader from Whiting wrote me a note to share his concern and disappointment that none of the conference’s headline speakers are women. 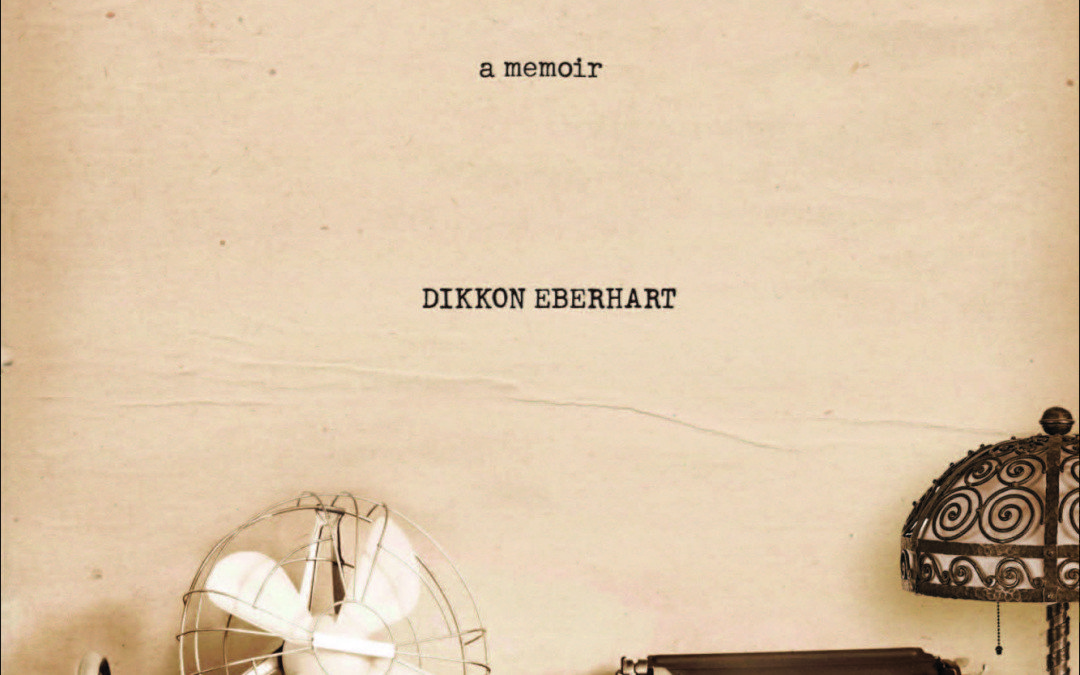 Think of a moment when your life changed. For me, there was the childhood day my brother and I were playing Candy Land and my mother announced that our father was leaving — one of the worst. There was also the day that I read a book report to my fourth-grade... 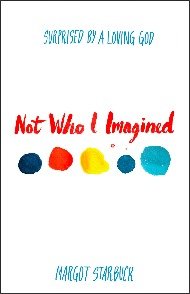 NOT WHO I IMAGINED: BOOK REVIEW

I was sure I wanted a large family, so sure that when an older acquaintance told me it wasn’t possible anymore I was sad.  Times had changed, she said. The cost of living too high. Life too busy. At that moment I was pregnant with my second child and knew I...
« Older Entries
Next Entries »