For Mothers When it’s Hard

When your patience wears thin

There’s much to say about the similarities between raising children and chickens. Both make a mess. Both require firm boundaries (apologies to the neighbors with the wild-bird feeder that my hens find so alluring). And both have a seemingly endless appetite and propensity to excrete smelly droppings.

A summer camp that changes lives

Growing up, I didn’t participate in many organized summer activities. In elementary school, my farming mom once dropped my brother and me off at a one-week camp in the Oregon woods. I remember the name of my councilor, Strawberry; a scary game in which we chased each other around in the dark; and feeling very, very homesick. 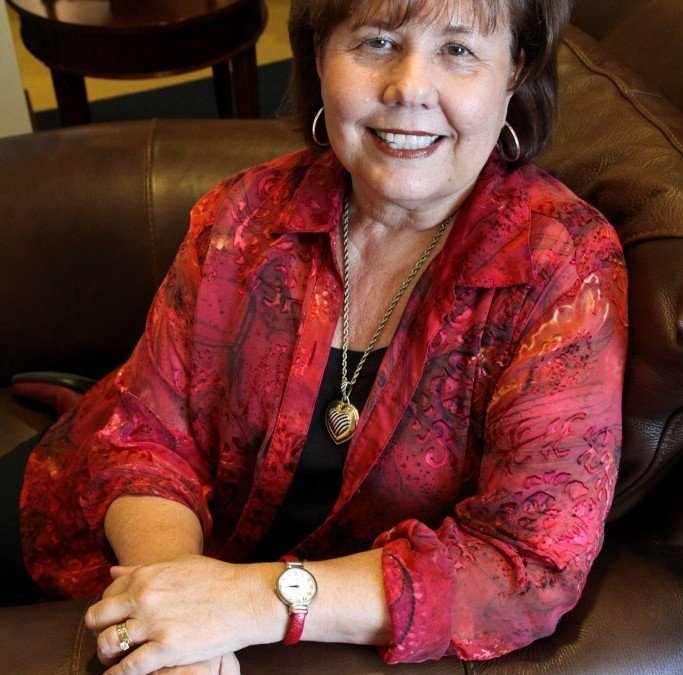 Trusting God When His Gifts are Challenging

Knowing we all experience difficulties, I’ve invited three friends over the next three weeks to share their own struggles with trusting God when life hurts. This week, writer, encourager, and co-leader of the global ministry Campus Crusade for Christ, Judy Douglass,...

Growing up attending a conservative Christian school during the late-1970s, I was “that girl”—the one whose divorced Mom didn’t shave; the one who wore her brother’s hand-me-downs and was often mistaken for a boy; the one who stood on the back-yard chicken coop...
« Older Entries
Next Entries »