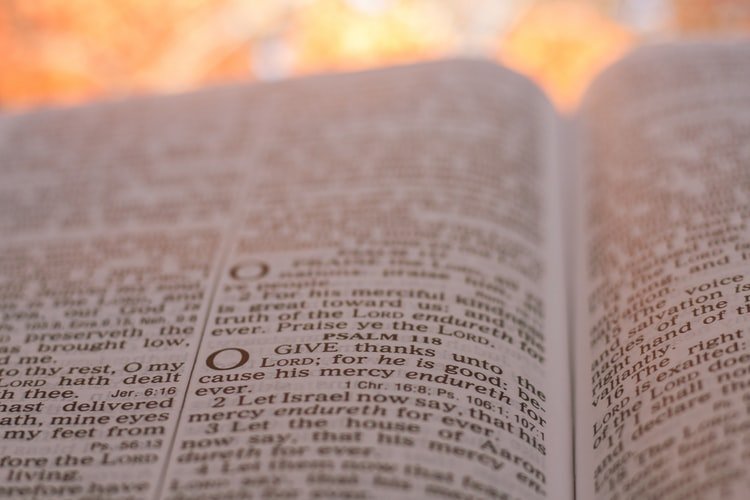 Celebrating with the Pilgrims

Thanksgiving has always been one of my favorite holidays – and not just because of the pie. I love gathering with family and friends, sharing a bountiful meal and heading out in the crisp November air for a post-Thanksgiving walk, all long-held traditions. But for those who have experienced pain and loss, Thanksgiving can be a raw reminder of what – or who – is missing around the table. 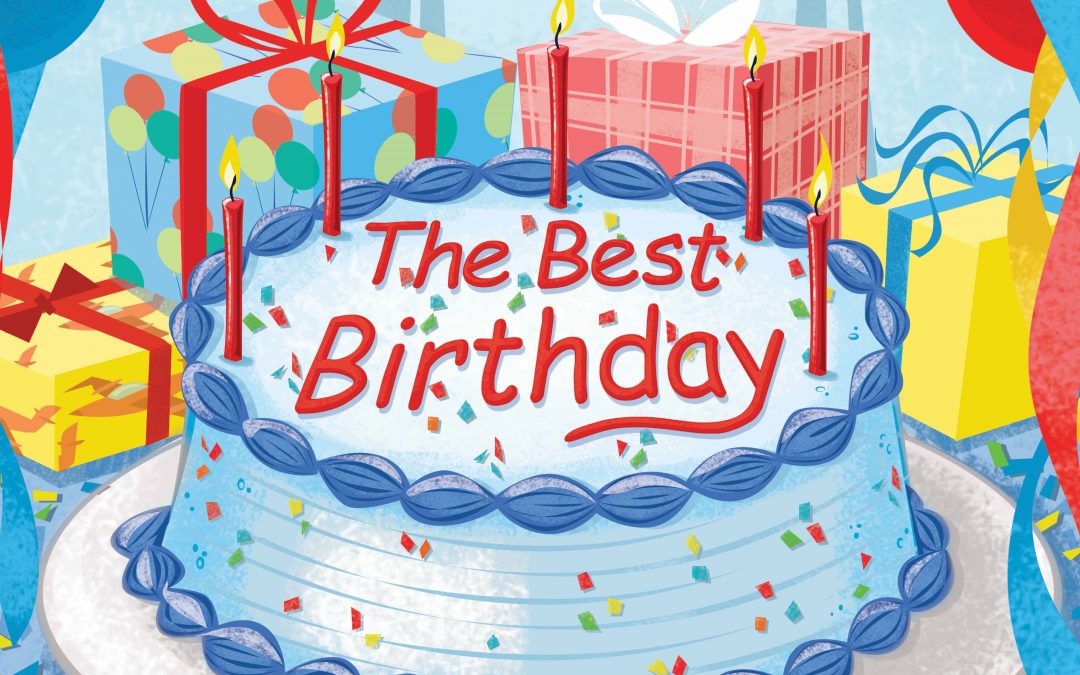 Did you know that in Jewish culture at the time of Jesus there were six ways in which a person could be “born again”? According to my Complete Jewish Study Bible these included: when a boy becomes bar mitzvah at age thirteen, when a Jewish man married, when he was ordained as a rabbi, when he became the head of a rabbinical school, or when a Gentile converted to Judaism or was crowned as King.