Our first Christmas, my husband, Dana, and I lived in a three-room apartment pinched under the eaves of a quaint Victorian overlooking Topsham’s Androscoggin River. Our rent was a mere $300 a month – including heat. Still, with me working and Dana still in school, we had so little money that when Dana’s grenade-green Granada broke down a mile from home, we were bent with worry about how to pay the $20 towing fee. 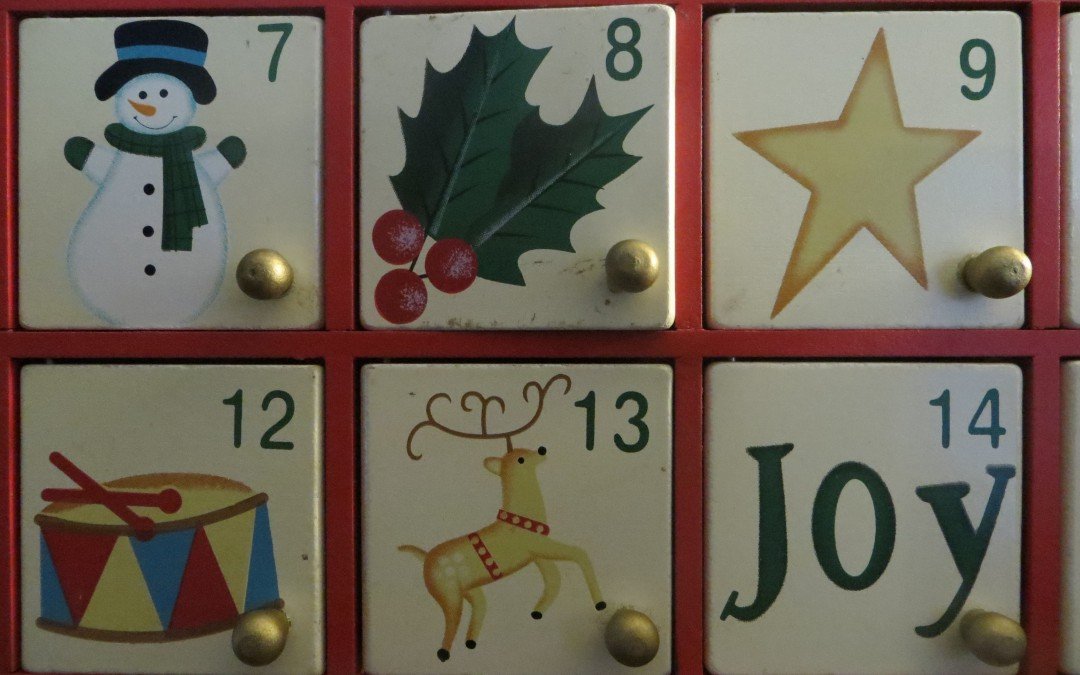 As part of a clever advertising campaign entitled “The Christmas Gift Experiment,” someone set a shiny red package the size of a shed in the middle of England’s Grand Central Station in Birmingham. “Free gifts,” the sign above says. Equipped with an old-fashioned telephone – presumably connected to an unseen monitor – the handset rings as seasonal commuters stream by. 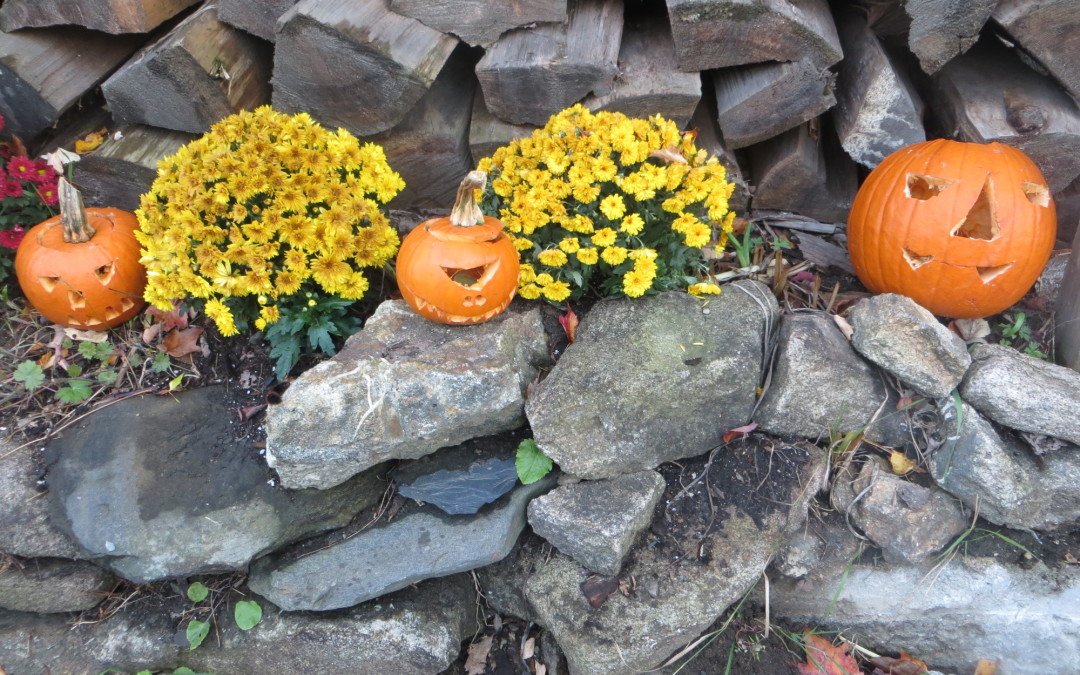 I was 16 years old, working the evening shift at a clothing outlet in Kittery, Maine’s southern shopping mecca, to earn Christmas money after school. Since I didn’t drive, my mom was supposed to pick me up at 8:30 p.m. when the store closed and we’d finished tidying up.

Only, on this night, 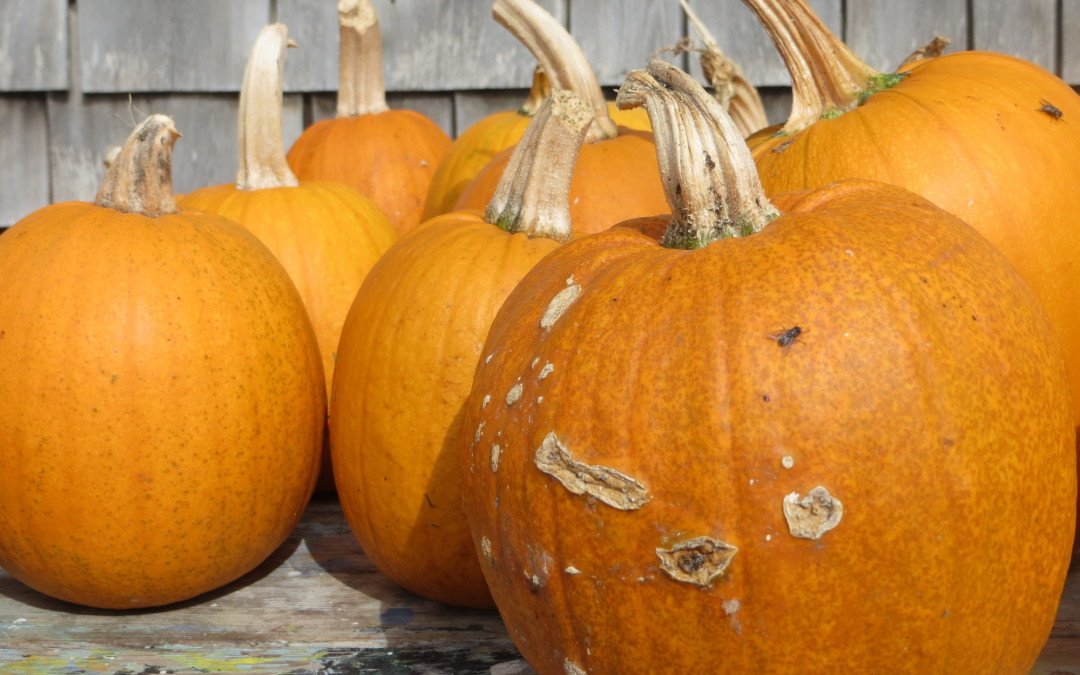 What is Your Value?

Do you know how valuable you are? 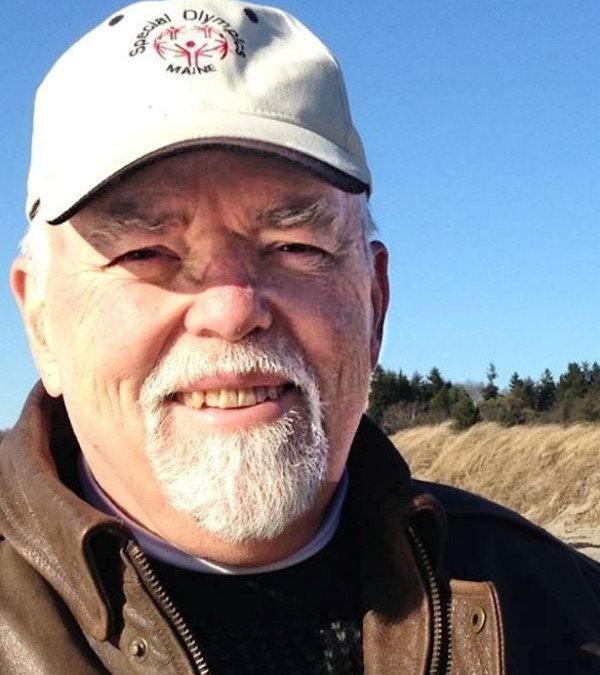 Coincidence? No, the Lord

In this second summer guest post on “Trusting God When Life Hurts,” Midcoast Maine author Dikkon Eberhart shares about being a church deacon and struggling to comfort a church member experiencing life’s trials. In his words, may you be blessed: “But...
« Older Entries
Next Entries »