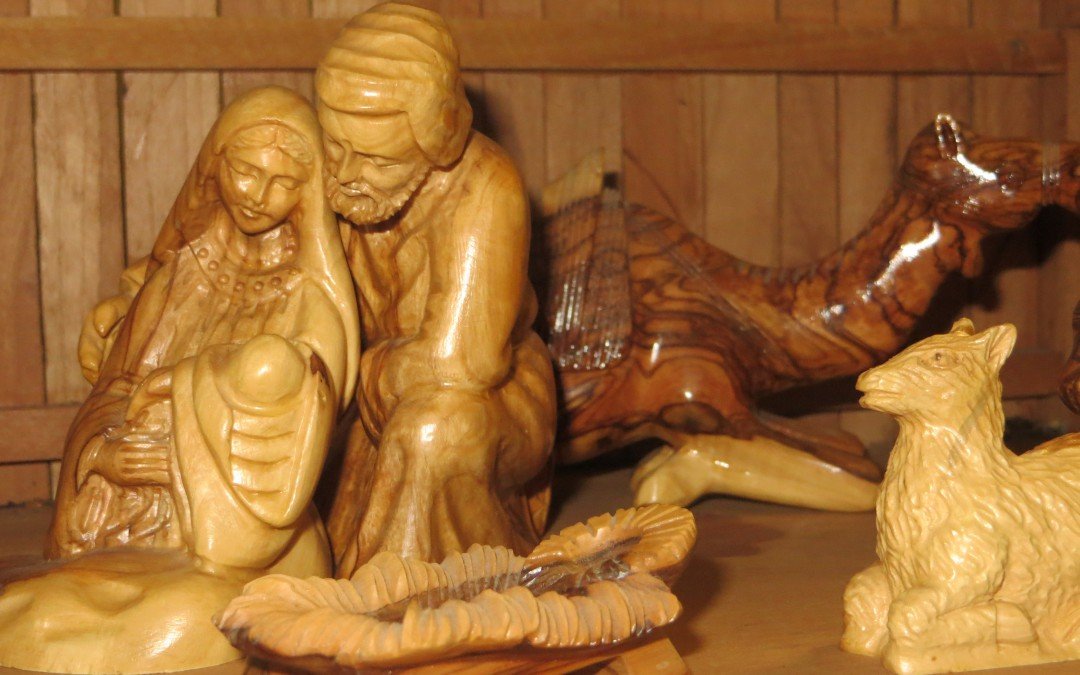 I’d been meaning to visit ever since she’d called early last fall with the news. A neighbor’s pear tree was ripe with unpicked fruit. Since she could no longer drive, did I want to pick the pears? If so, she’d give me directions. Also, she’d soon be moving from our former city of Bath to an assisted living facility in Manhattan. My heart sank. I knew she was in her early 80s, but I’d never once thought of her as elderly. 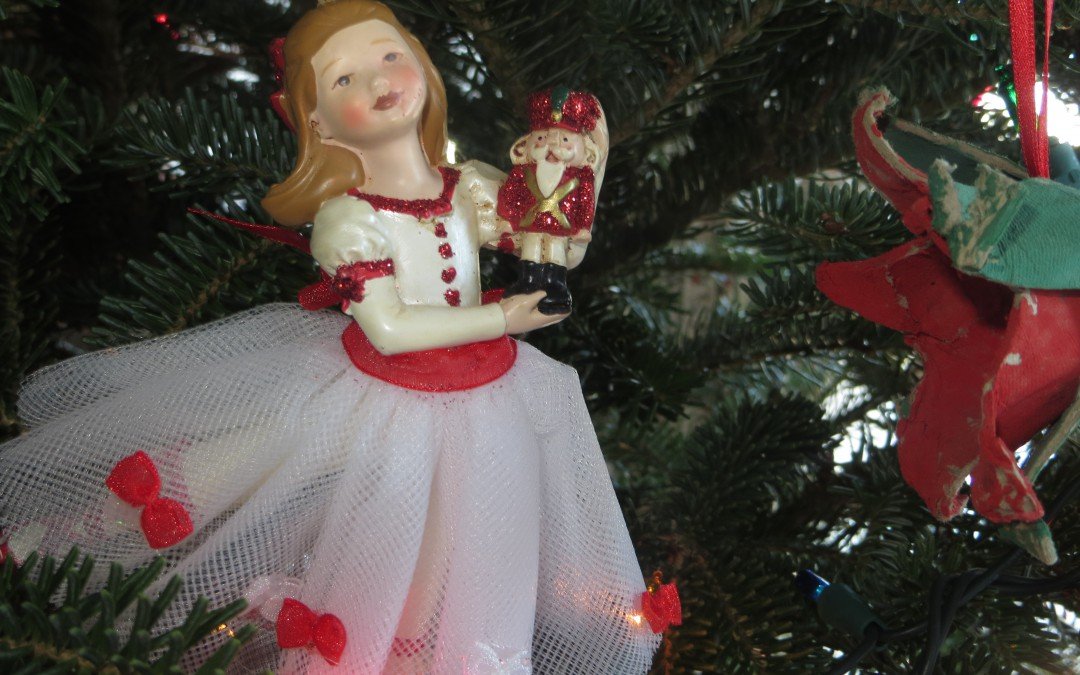 The perfect gift. For those who love Christmas, isn’t that what we hope to give? Something that communicates the depth of our love to the one who will receive it. A physical, tangible way of expressing the value of those we cherish. Finding such a gift is a challenge. The better we know the recipient – their hopes and needs and desires – the easier it is. Driving down our country road last week to visit his great-grandmother, I asked my 4-year-old son, “What do you think Grammy would like for Christmas?” 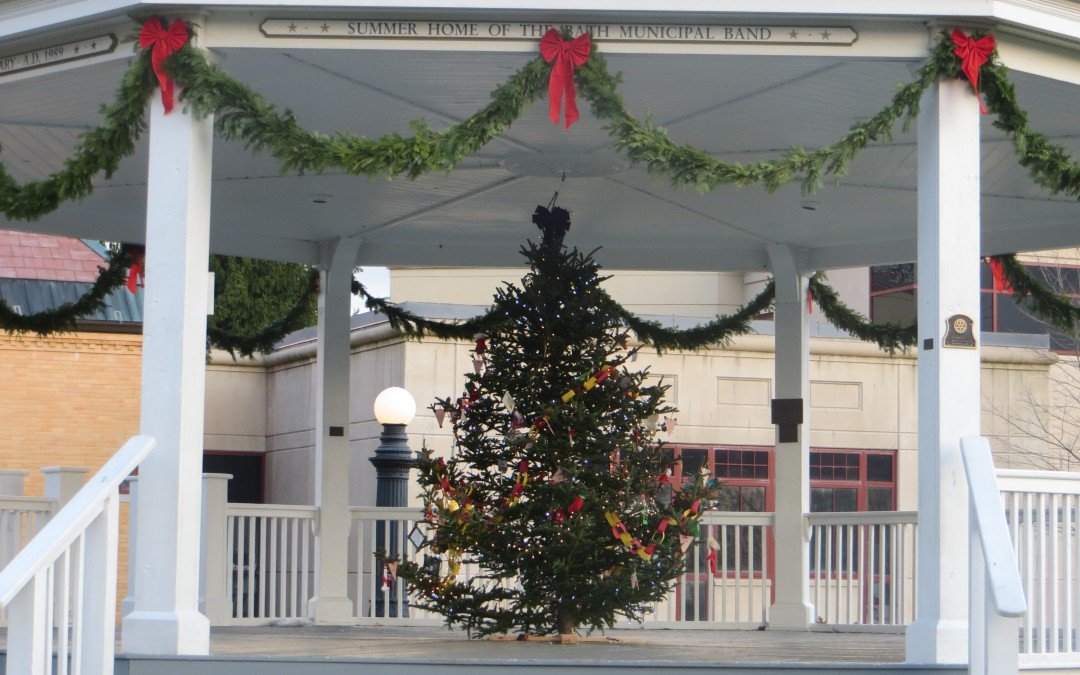 How Not to Dread the Holidays

I get giddy at the sight of twinkling holiday lights. Candles softly glowing in windows warm my heart. And Christmas music makes me want to sing along. But there is a part of the upcoming holiday I dread: the push, push, push to spend, spend, spend. As if peace and goodwill could be purchased with a credit card. To offset the commercial takeover of Christmas – and the dreaded credit-card debt that often goes with it – here are 5 tips (in no particular order) to help curb overspending.