I am old enough to wish that I could forget certain parts of my life. Old enough to grieve certain losses, to mourn the demise of unfulfilled dreams, and to lament life’s inescapable disappointments. But what if the erasure of someone’s life is due not to avoidance but to a failing memory? Such is the case in Linda MacKillop’s thought provoking debut novel, The Forgotten Life of Eva Gordon, which releases this week.

5 Tips to Boost Health While Saving $

Several months ago I found myself in the unenviable position of needing to buy a vehicle. After nearly 210,000 miles, my reliable Dodge Caravan (affectionately dubbed “The Rust Bucket”) had failed an inspection. To repair it would have cost twice what my van was worth. So with only a few options, I bought a used Subaru for nearly the same price that it had originally retailed for five years before.

‘Return to Sender,’ read the yellow sticker plastered over my friend’s name on the envelope I’d addressed and mailed a couple of weeks before Christmas, ‘Insufficient Address, Unable to Forward.’ 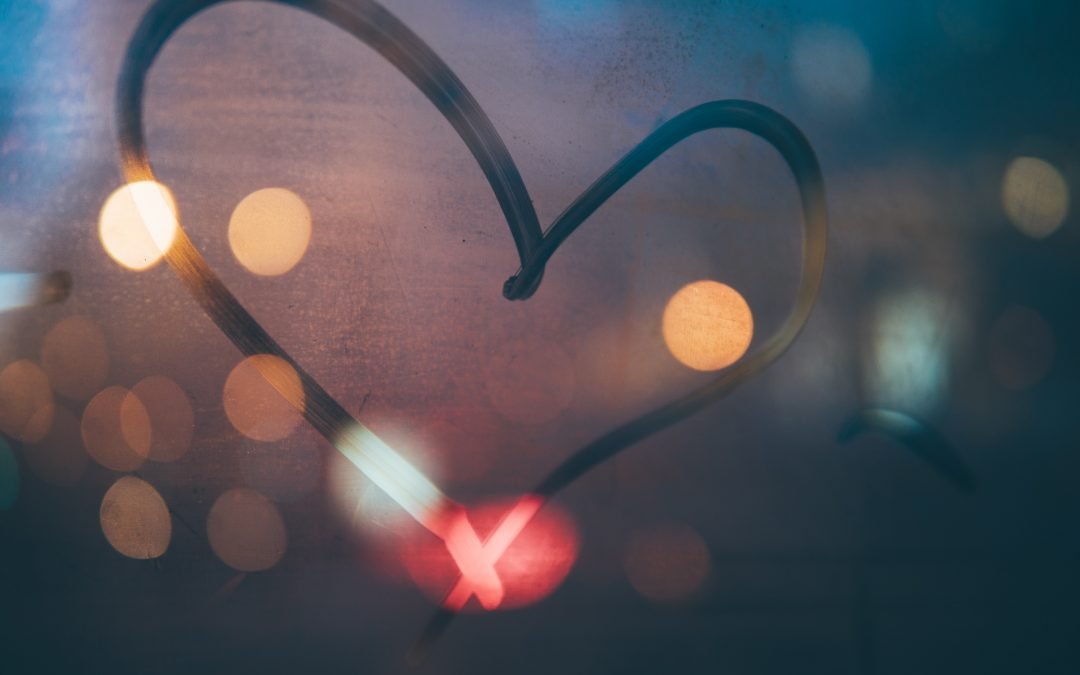 Why We are All Here

I was late, rushing home from a local store after doing a little Christmas shopping, when I stashed my bags in the back of my clunky minivan and pulled into traffic. Ahead, an SUV was turning in the same direction I was at a four-way intersection. As the vehicle pulled down the brick-lined street, I noticed how its right rear tire smooshed against the pavement like a puddle. 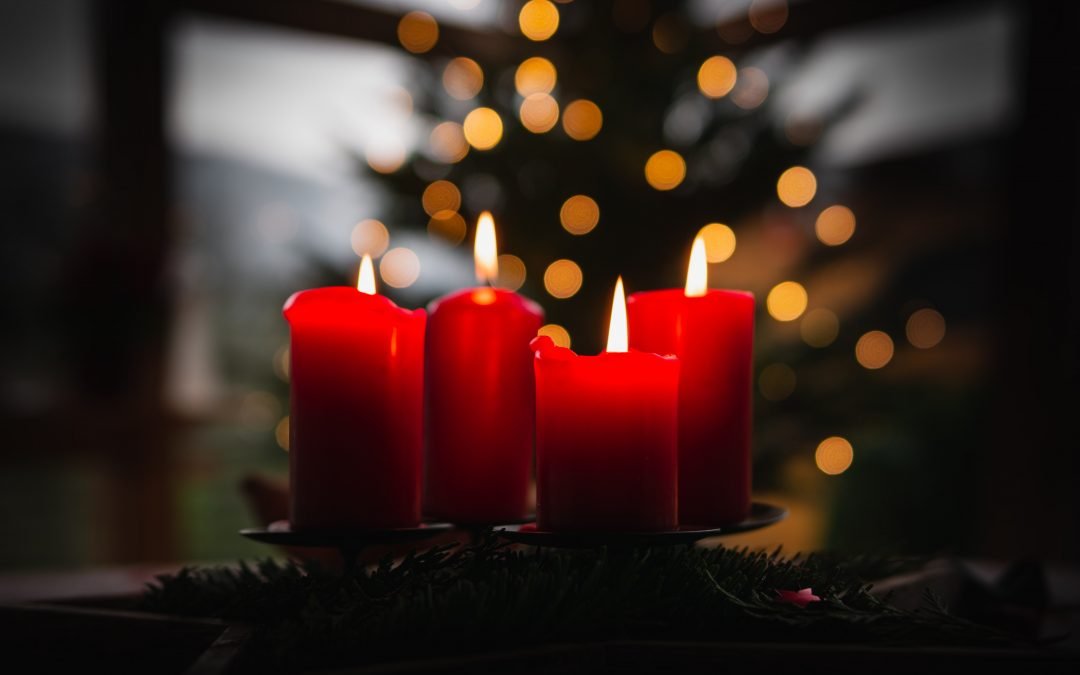 For Those Who Mourn

This past week brought fresh waves of grief to our nation and to our local community. Even as many families gathered around candle-lit tables and held hands to give thanks, other families were in darkest mourning for those whose hands they will never hold around a holiday table again. And what do we do with the weight of all this sorrow?