What is Most Valuable

Living in the woods as a self-employed writer, I don’t get many opportunities to dress up. When my memoir came out last spring, I patched together an outfit from Goodwill and LL Bean to wear to my book release party. In hindsight, maybe not the best fashion decision. So this spring, when I learned that my book had been selected for a Christopher Award, I ordered a dress for the awards ceremony in New York City.

There’s something about the start of a new year that beckons us to set goals. According to the website History.com, the custom of setting New Year’s resolutions began in ancient Babylon 4,000 years ago. Each March people celebrated a 12-day religious festival and made promises to their gods. Those who kept them were assured favor in the coming year. The New Year offers an opportunity to reflect on what we’d like to change. In the West, often it’s our health habits. But what if instead of measuring our midriffs and kicking off another diet, we measured our lifestyle? That’s the prospect authors Sarah Arthur and Erin Wasinger offer in their book, “The Year of Small Things: Radical Faith for the Rest of Us” (Brazos Press, 2017).

Who owns your spiritual house?

My family of seven lives in a small house, which gets messy fast. Especially when the chickens decide it is their house too.

On a recent morning I’d spent a couple of hours tidying up while my husband, Dana, and older kids were at work and school. I had just finished reading to our younger boys. Everything was beginning to look the way I like – neat and orderly – when I had the brilliant idea to paint the shutters that Dana had built for my birthday

Do your best and trust God

Last week my husband, Dana, and I drove our nearly 17-year-old son to a four-day basketball camp in preparation for upcoming tryouts for the team at his top-choice college. Echoing in my ears, were my son’s words to me a couple of days before. “If I’m not good enough,” he said. “Everything I’ve worked for my whole life will be wasted.” 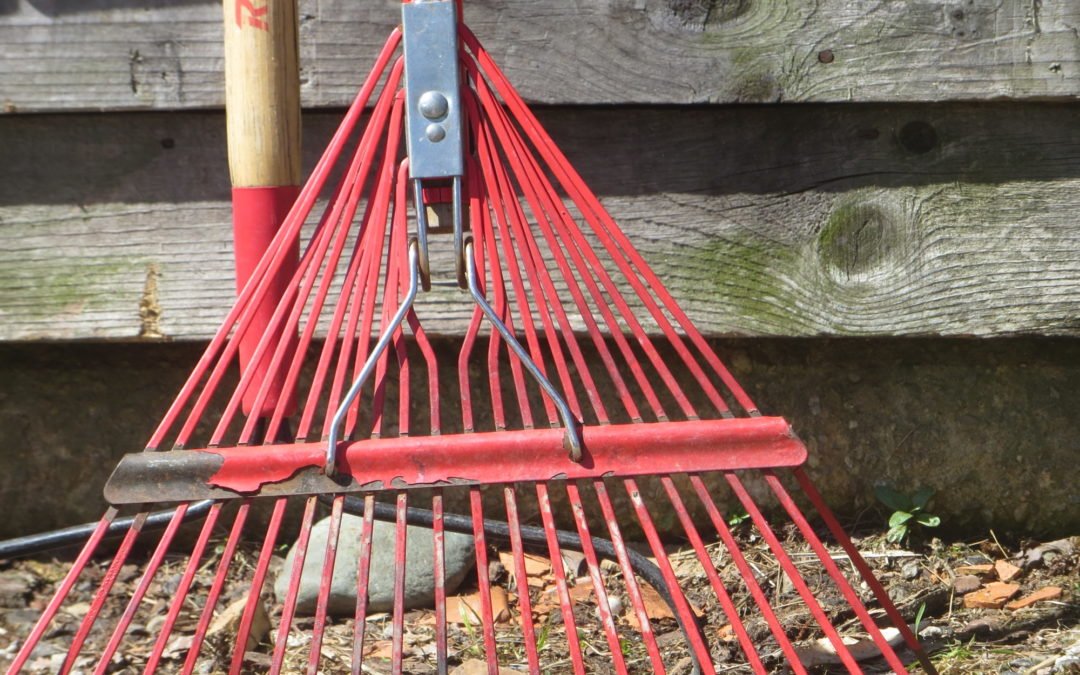