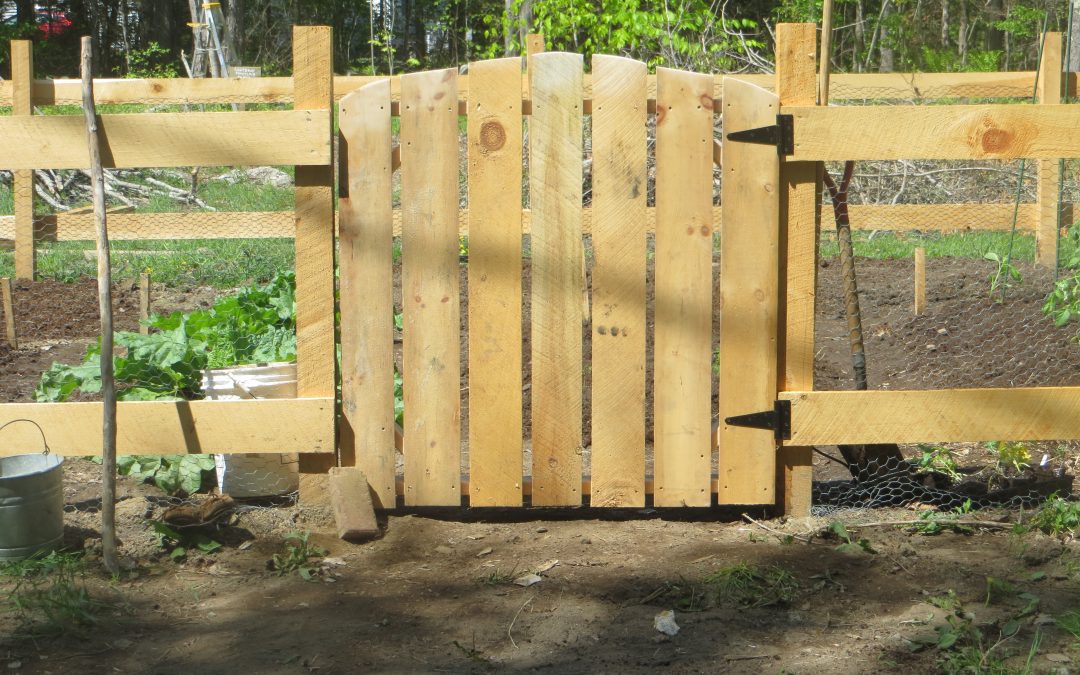 The Resilience of Nature

For the past couple of weeks, my family has been helping me prepare my gardens for summer. Truth be told, I’m not a great gardener, but having grown up on a farm, I find the well-being of my soul is tied to how much time I spend near the soil. So every year since we gave up city living, my husband and kids have been slowly helping me tame the wilderness that surrounds our home. 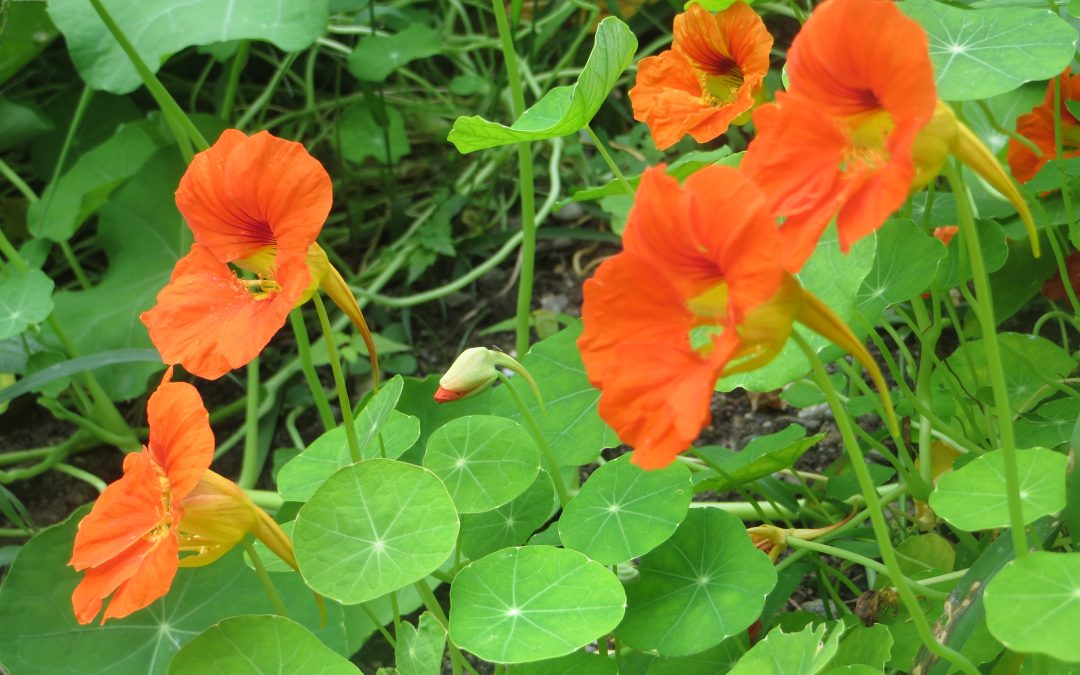 Don’t Give Up Before the Blessing

Early this past summer, between the rows of kale and marigolds in my make-do garden, I planted four leafy-green Brussel sprouts. Tomatoes I knew. Cucumbers and green beans and zucchini too. I’d never grown Brussel sprouts, but the thought of harvesting my own organic, farm-to-table mini cruciferous cabbages was too delectable to resist. So I scooped four shallow holes in my loamy soil, packed it around the promising shoots and waited to see what grew.

All summer I watered and weeded—sometimes too much, sometimes too little. The shiny red orbs of cherry tomatoes ripened first, followed by prickly-skinned cucumbers. Heavy leaves grew wide from the now thick shoots of the Brussel sprouts.

In the Master’s Garden

Little inspired me to plant a vegetable garden this year. The spring air seemed abysmally cold. I’d waited too long to start my seedlings indoors. And each day I looked out my kitchen window at my little plot of soil, the weeds stood taller. But I had a choice: Spend all summer watching the weeds grow taller or get out there and do something.

Despite having grown up on an organic farm, I’m a gardening hack. My rows are crooked. Clover creeps between the green beans and corn. And a pest has nibbled so many holes through my greens that my Swiss chard looks like Swiss cheese. But the one thing I do know about gardens is that they need a steady source of water. So most bright summer mornings, I dutifully stretch the garden hose from the spigot under my kitchen window, down the dirt driveway and connect it to the sprinkler beside my garden. Then I turn it on.