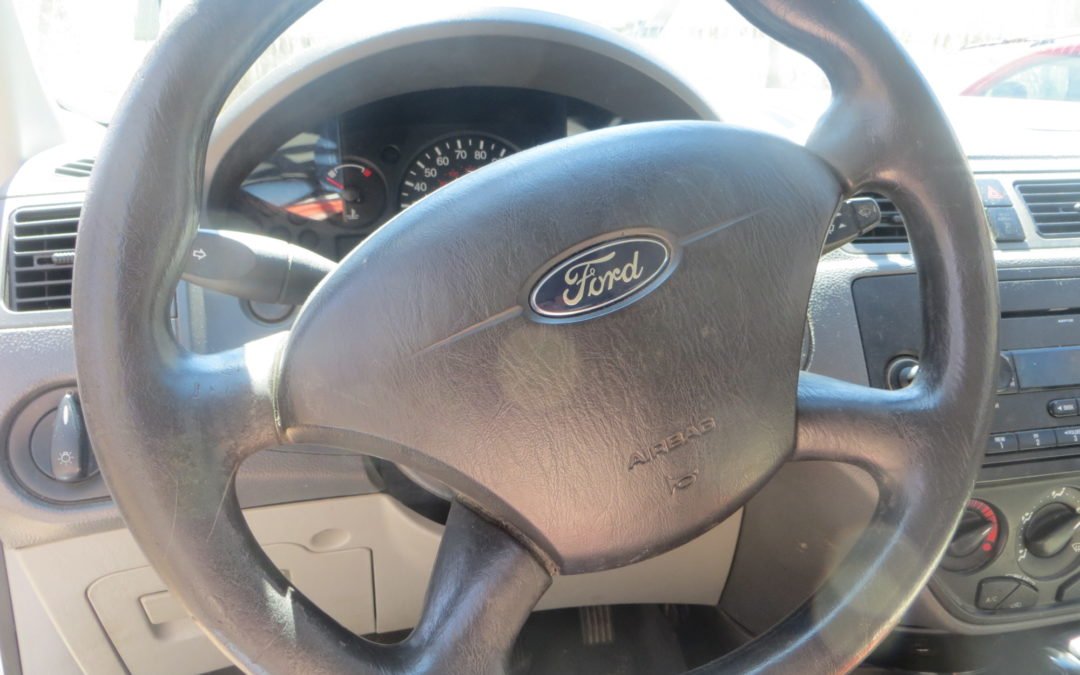 The Trouble I Caused

We were late for a family-reading night at our youngest child’s school. It was dark and cold. The end-of-winter ground was oozing mud, and the parking lot was packed. I slowed our minivan in front of the brightly lit building, wondering where to park. And that’s when I saw it: just enough room off the edge of the pavement to pull alongside another vehicle. “Do you think it’s OK?” I asked my husband, Dana, who sat in the front passenger seat while our young sons prattled impatiently in the back. 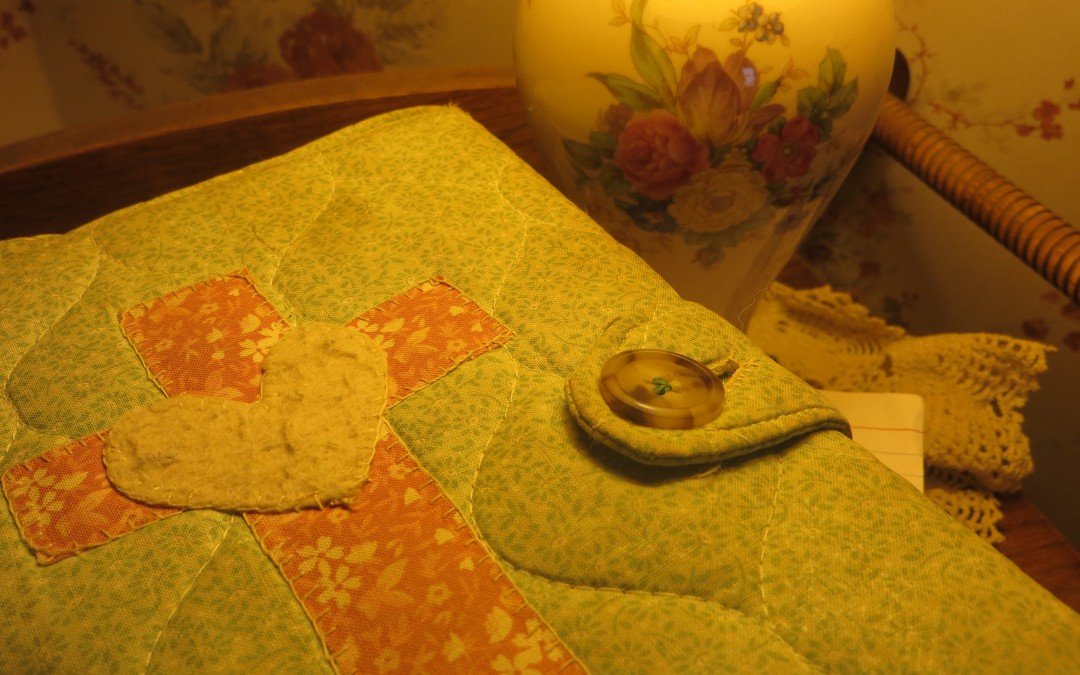 Last year I celebrated Lent for the first time. The churches in which I grew up seemed to skip from dolling out Christmas cookies to cutting the Easter ham with hardly a pause to reflect on the passion of Christ leading up to the pivotal moment of our faith. I fasted one meal a day, which caused me to pause every morning I gave up breakfast to thank God for all Christ gave up for me.
This year my husband, Dana, decided to join me. Wanting to pursue a healthier physical life as well as a healthier spiritual life, we decided to give up wheat, milk products, and white sugar for the 40 day season, which this year began on Valentine’s Day. Forgoing the traditional gift of sweets, Dana took me out for breakfast.

For the first time ever, my husband and I hired a tax accountant. Having sold both our house and my late mother’s – as well as being self-employed – I really hoped we didn’t owe money. Just as importantly, I wanted to avoid making a mistake that might later result in a bill from the IRS. A couple of weeks later, we were blessed to find out that – like up to 80 percent of Americans – we were to receive a tidy tax return. But where to spend it? The leaky roof? Investing in a second car? Helping our high school senior with college?

When I bought the new book, Jesus Among Secular Gods: The Countercultural Claims of Christ, by Ravi Zacharias and Vince Vitale (Faith Words, 2017), I wasn’t thinking about Lent. But more than two weeks into this liturgical season reflecting on Christ, I couldn’t recommend it more. Zacharias, an internationally respected apologist, and Vitale, who taught philosophy of religion at Princeton University and the University of Oxford, explore Christ’s teachings in a contemporary context. In alternating chapters, the two address six modern belief systems –atheism, scientism, pluralism, humanism, relativism, and hedonism – and the way Jesus would respond to each.