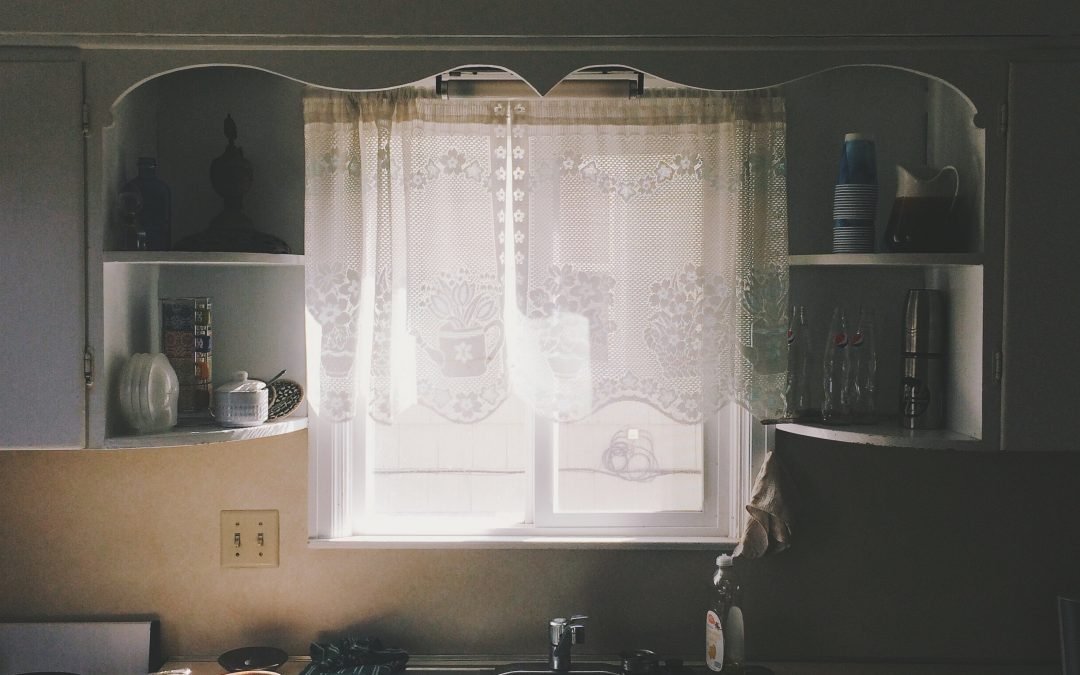 Life is a choice

When you are just that tired. When all you want is to curl up with a book by the fire and wait for all of the other fires in the world to go out. When day turns into night, which turns into day and dishes demand to be put away, the laundry washed, the lunches packed, the bills paid, appointments made, and it feels like you are the maid. Only instead of getting paid to clean this mess you get dressed and go to work just to find all of this other work still waiting when you get home.

When Making Do Won’t Do

When the zipper pull for the cotton cover on our living-room futon broke, I didn’t know what to do. It was a minor problem. The rest of the cover was in good shape, but without a zipper, the cover bulged and flapped and slipped off the couch. It looked awful. Sewing on a new zipper wasn’t an option. For one, where do you buy a zipper that long? For another, replacing zippers is above my expertise. I considered gluing on a giant Velcro strip but settled on snaps. About 40. It took several hours to sew them all on. Some didn’t quite match. But with a little tugging and tucking, I got the cover back in place and it looked good. Until I sat down.

The value of life

Like many around the world, I watched the news and prayed this week as twelve soccer players and their coach were saved from a flooded Thailand cave after nearly three weeks underground. The scope of the rescue was staggering: thousands of volunteers, more than one hundred of the world’s top cave divers, Thai Navy sea air and land squads, medical experts, helicopters, ambulances, a hospital and more than a week of planning.

“Do you see how precious life is?” I told my 8-year-old son as we watched the drama unfold. 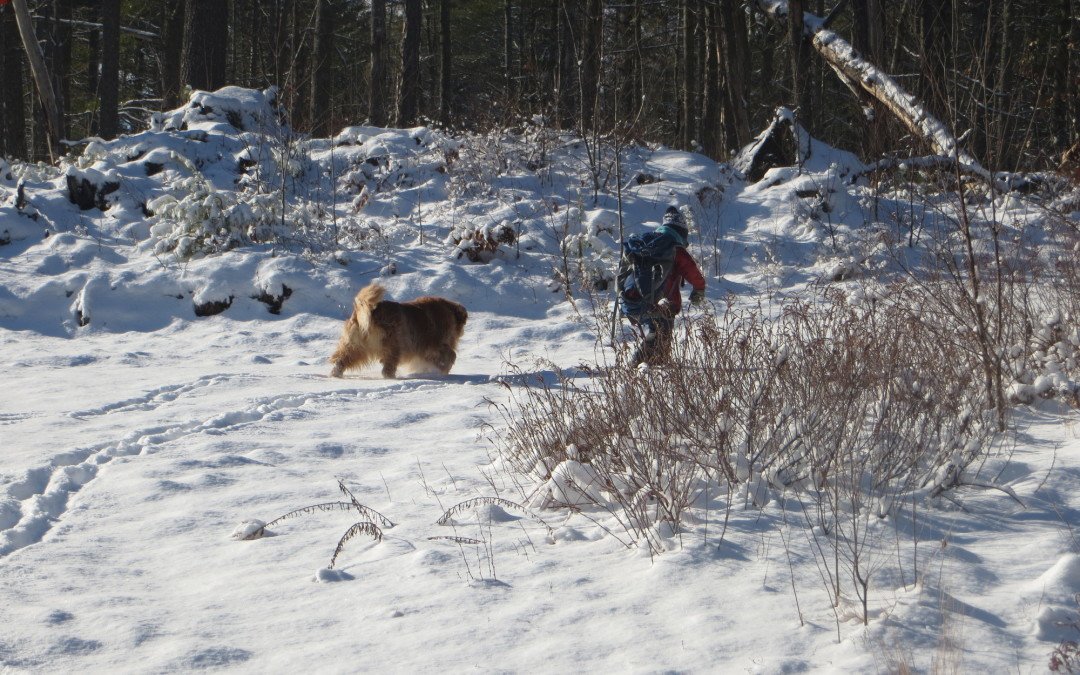 What does it mean to be led by the Spirit?

Lately I’ve been thinking a lot about what it means to be led by the Spirit. As I slowly read my way through Scripture, I’m alarmed at the similarities between how I often live my life — trying to figure out how to get through each day as best as I can – and the ancient Israelites who struggled and strived to please God but inevitably wandered into trouble. They’re not the only ones who veered off course. 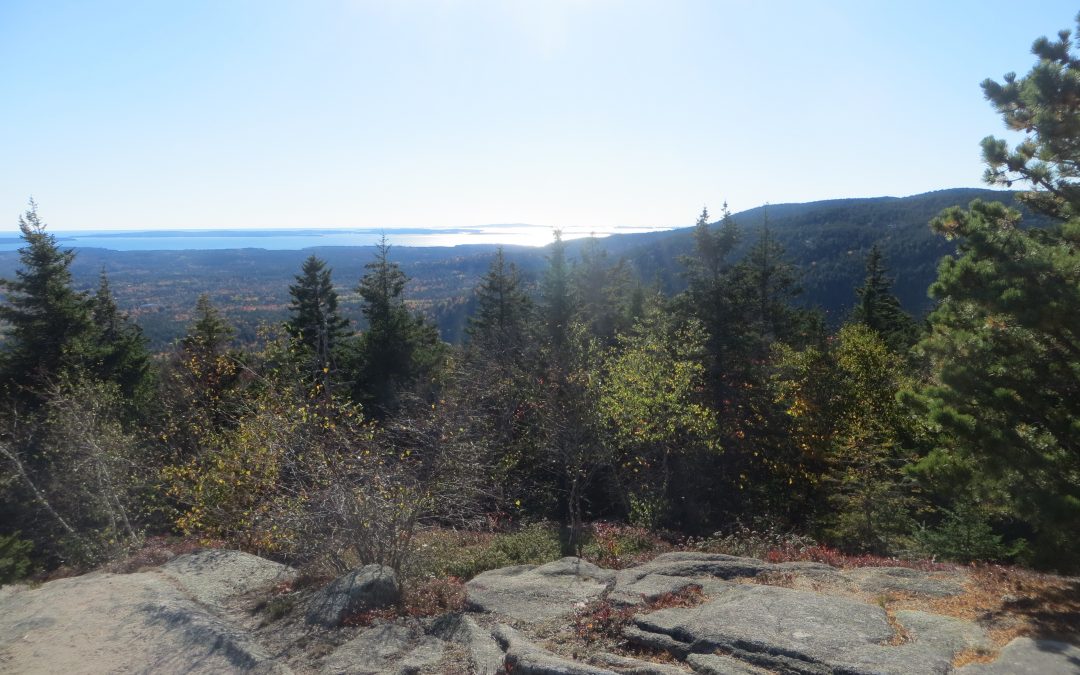 How to find true success

Our 4-year-old son is a chess master, winning match after match. Sitting across from his father in a cozy inn on a recent afternoon with a wooden game board between them, Ezra confidently moved his knight to capture his father’s bishop. On his subsequent turn, he deftly seized a pawn. The next to fall was a rook. Piece by piece, Ezra gleefully cleared the board, grinning triumphantly as several bystanders and I looked on. “Who’s winning?” a silver-haired man asked.