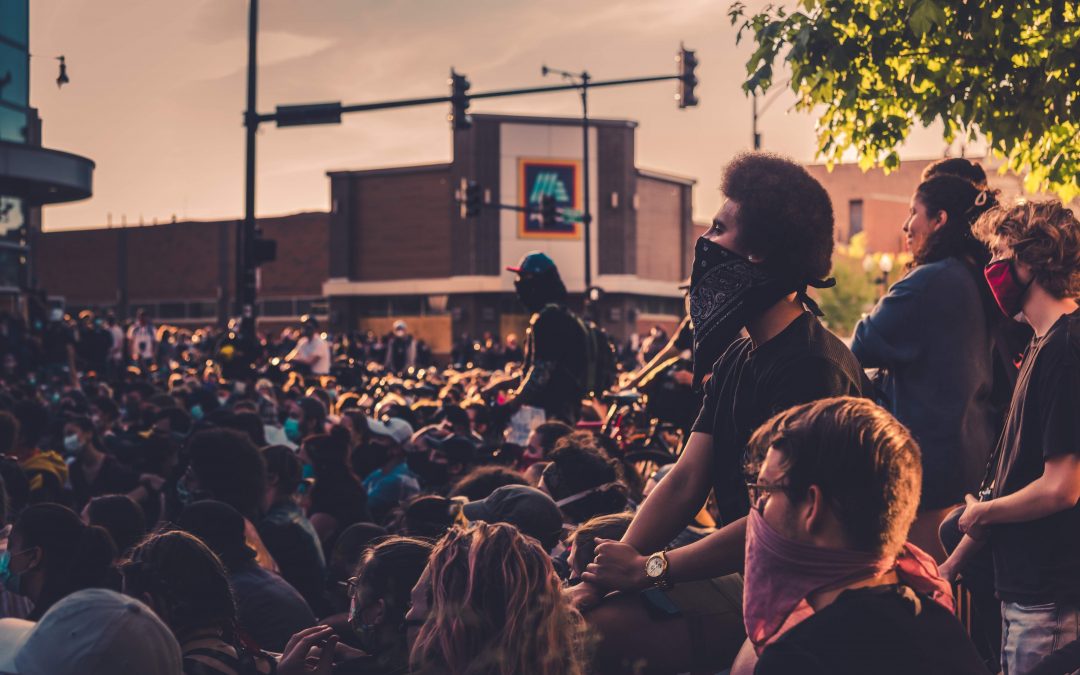 Love is not an option

According to this week’s news, the extreme safety measures put into place around the world during the pandemic have saved an estimated 3.1 million lives across 11 European countries, including 500,000 in the United Kingdom. They have also prevented an estimated 60 million coronavirus cases in the U.S. One of them could have been mine. Or yours. 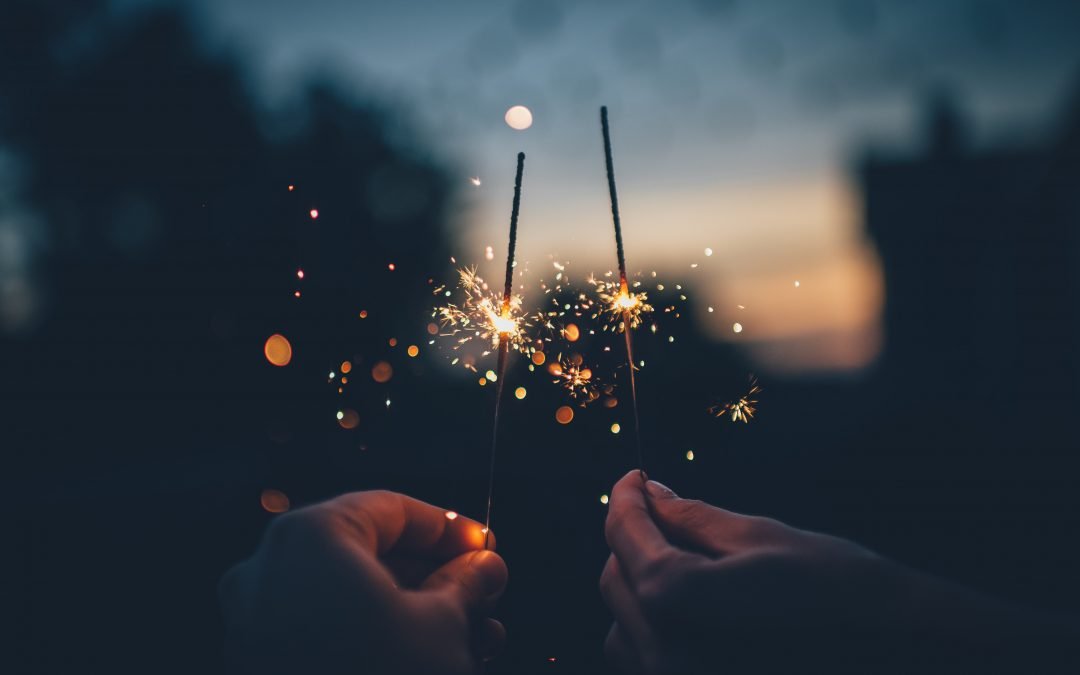 It is a year that I am not sorry to see go. The personal losses have been too high, the political climate too volcanic, the rewards of hard work seemingly too few and far between. So it was only fitting that my husband broke a rib one day before Christmas, temporarily confining him to the couch, and we all got sick.

I was helping at my children’s school last Friday, when one of the first graders raced up to me, arms open wide, and gave me a hug. Then she thrust a piece of paper into my hands. “I LOVE YOU!” said the giant, red words with a picture of a smiling girl underneath.
“This is for me?” I asked, surprised.
Grinning, she nodded.