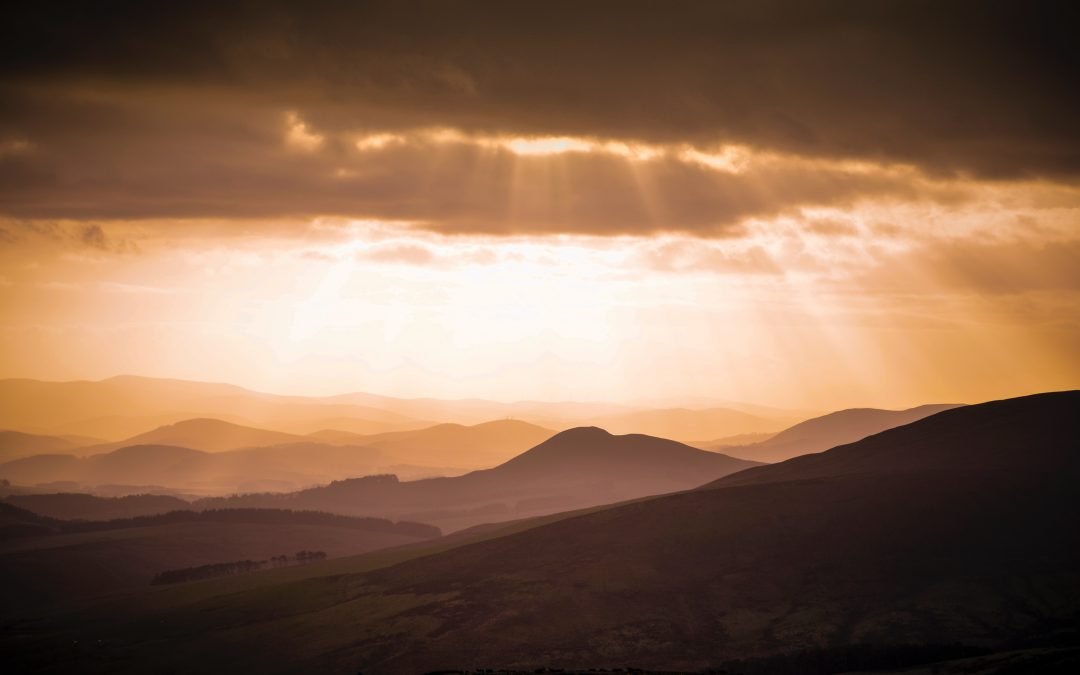 A mission of peace

There’s nothing quite like reading a book about a true event on the anniversary of when it took place. That’s what happened this week as I was reading Janet and Geoff Benge’s biography, Nate Saint: On a Wing and a Prayer, with my family. Here was a Pennsylvania kid who used his love of flying and military aviation experience to serve missionaries living in a remote area of the Amazon rain forest. 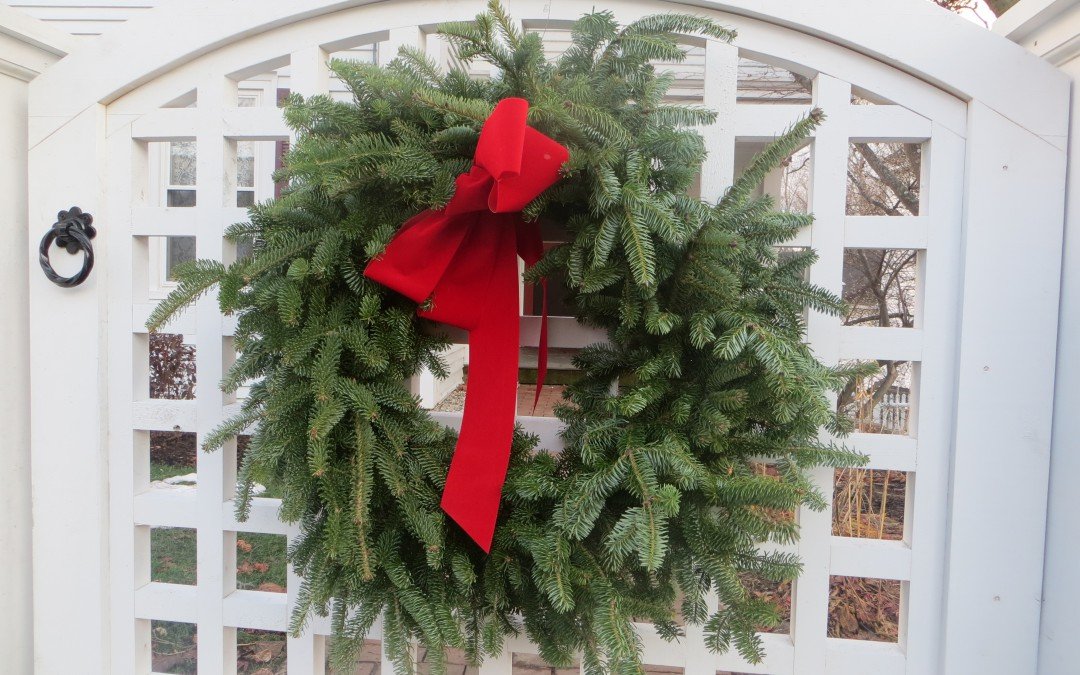 Seeking a home for Christmas

It seems wrong to celebrate when the reality for so many this holiday season is grim. A month ago, my husband and I cautioned our children not to expect many gifts for Christmas. Instead, I wanted to set aside the day as a time to enjoy each other and celebrate the true meaning of Christmas. Exactly where that will be, we don’t yet know as we are in the middle of moving. 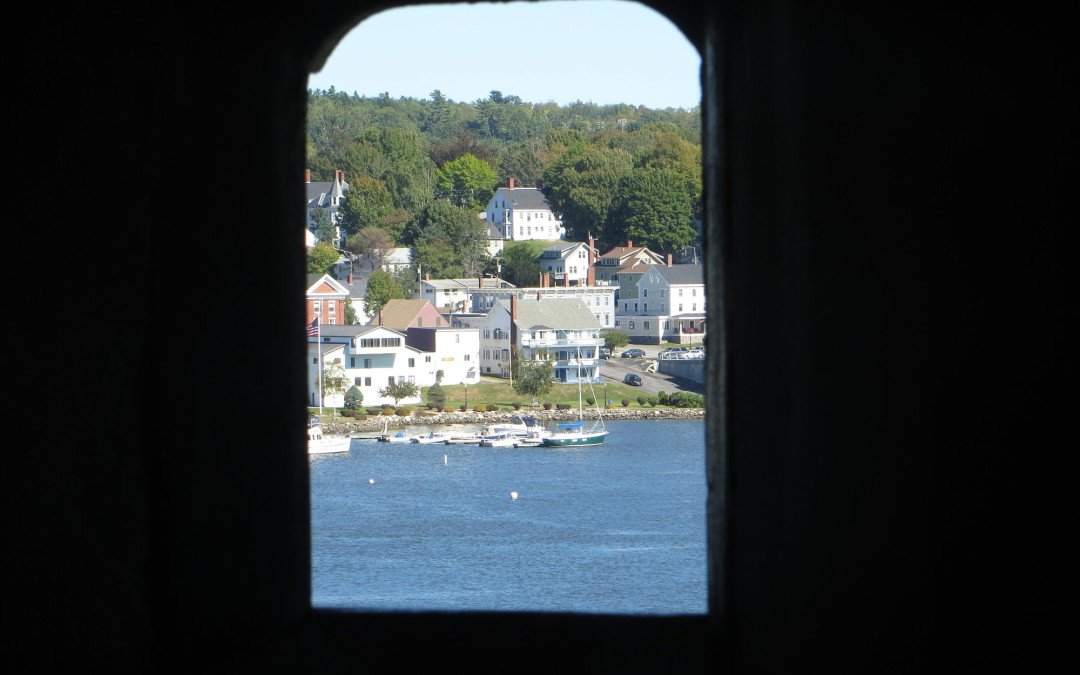 On the morning after the terrorist attack against France, I packed a lunch, said goodbye to my family and drove 40 minutes up Maine’s Interstate 295 to the little town of Readfield, just west of the state capitol. There, on the second floor of the old-fashioned town... 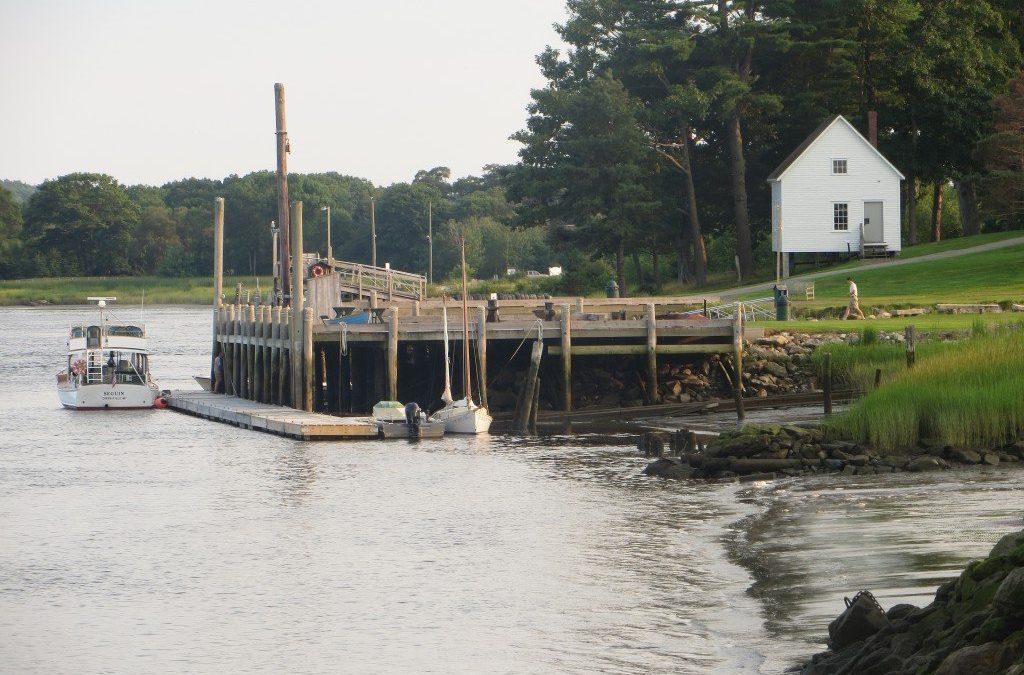 NEWS GOT YOU DOWN?

Having made a living for two decades by writing — often for newspapers — I no longer enjoy much of what I read in them. There is too much pain in the world, too much suffering. And every morning, the news confirms it. In Iraq, the Islamic State is...