Don’t Give Up Before the Blessing

Early this past summer, between the rows of kale and marigolds in my make-do garden, I planted four leafy-green Brussel sprouts. Tomatoes I knew. Cucumbers and green beans and zucchini too. I’d never grown Brussel sprouts, but the thought of harvesting my own organic, farm-to-table mini cruciferous cabbages was too delectable to resist. So I scooped four shallow holes in my loamy soil, packed it around the promising shoots and waited to see what grew.

All summer I watered and weeded—sometimes too much, sometimes too little. The shiny red orbs of cherry tomatoes ripened first, followed by prickly-skinned cucumbers. Heavy leaves grew wide from the now thick shoots of the Brussel sprouts. 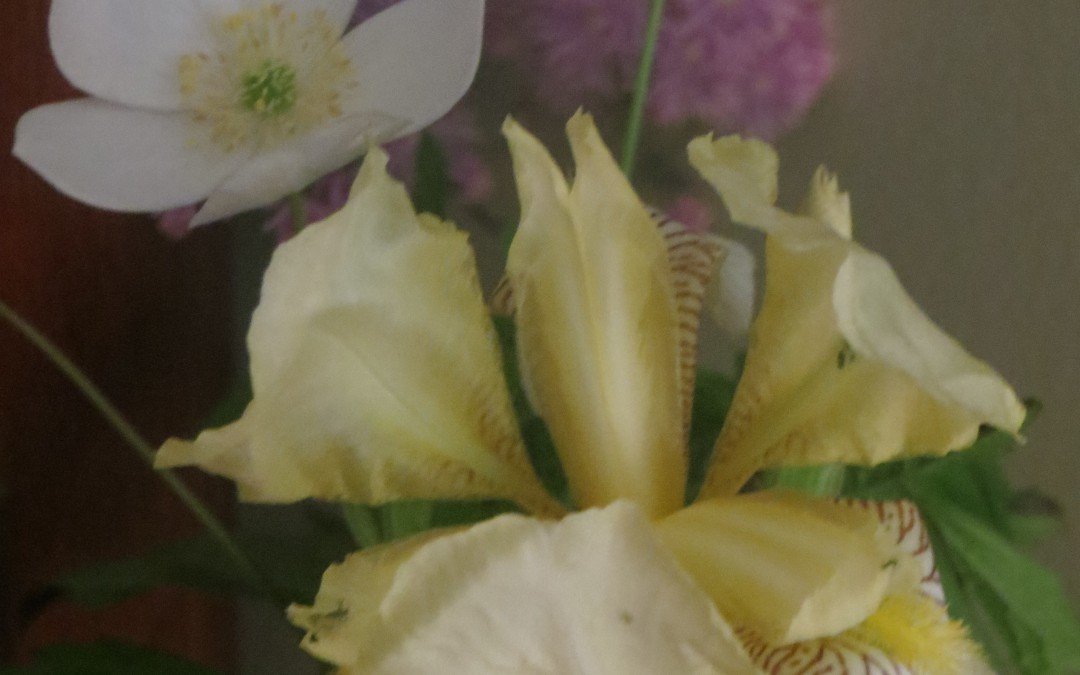 What if it didn’t depend on you?

Ever claim to believe one thing only to discover that you are in fact practicing a completely contrary conviction? Imagine a person who tells everyone how important it is to eat natural, whole foods while secretly binging on overly processed, chemically altered garbage. Yep, that was me.

Not the food so much, although I admit to an unholy addiction to vanilla ice cream, but the dualism of believing one thing and practicing another. While claiming that my life wholly depends upon the goodness, grace and supremacy of God, I have, simultaneously been acting as if it all depends on me.