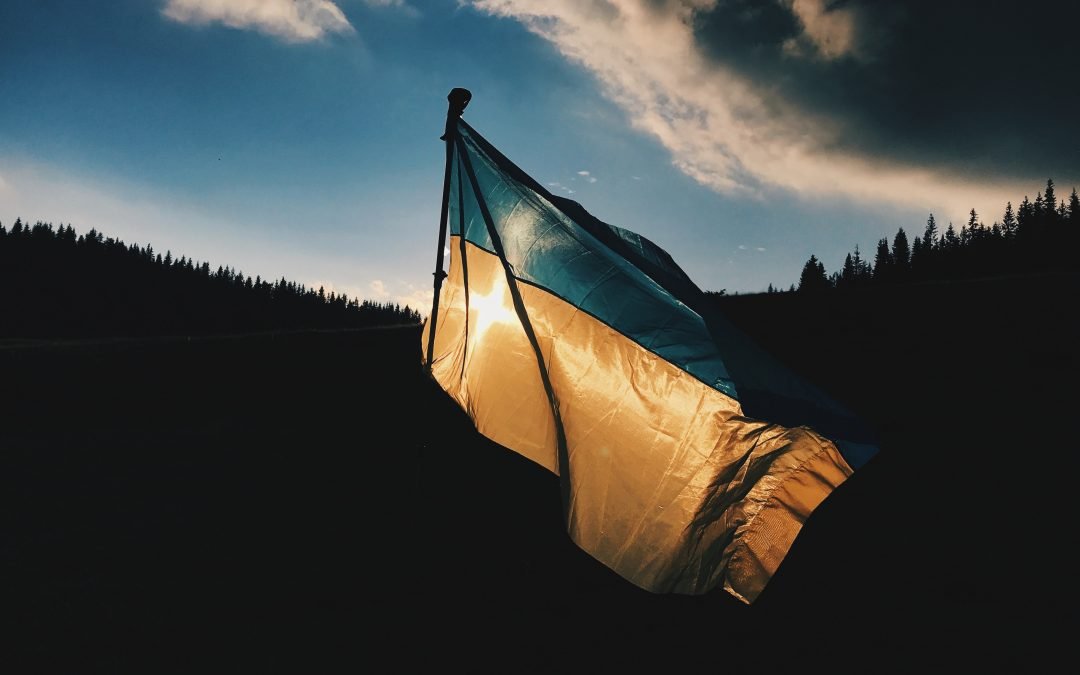 When Your World is Broken

A Power Greater than Yourself

There’s an election next week. But I find it hard to concentrate on who’s running for what with the tragedy in Pittsburgh where eleven people were gunned down in an anti-Semitic attack on a synagogue. With masses of desperate people crowding our southern border, hoping for a better life. With the New York Times’s photos of starving Yemeni children. There’s trouble in this world of ours, where hate seeks its own way again and again and again.