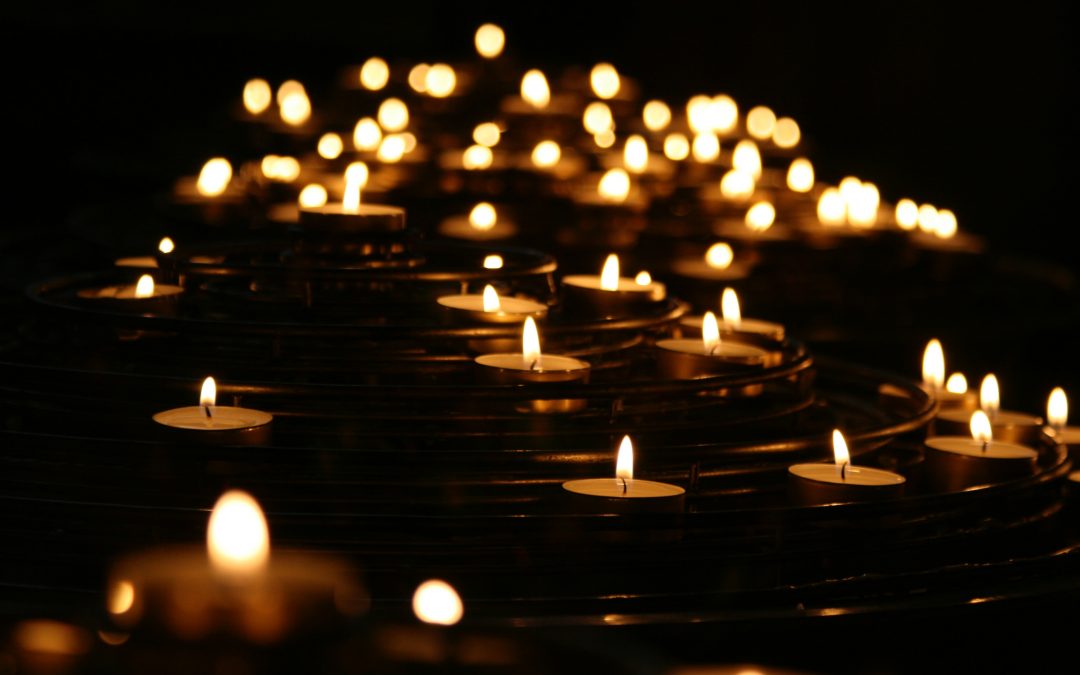 When you can’t pray

Years ago, the leader of a parent’s support group I was in led a guided meditation. “Close your eyes,” she encouraged us. 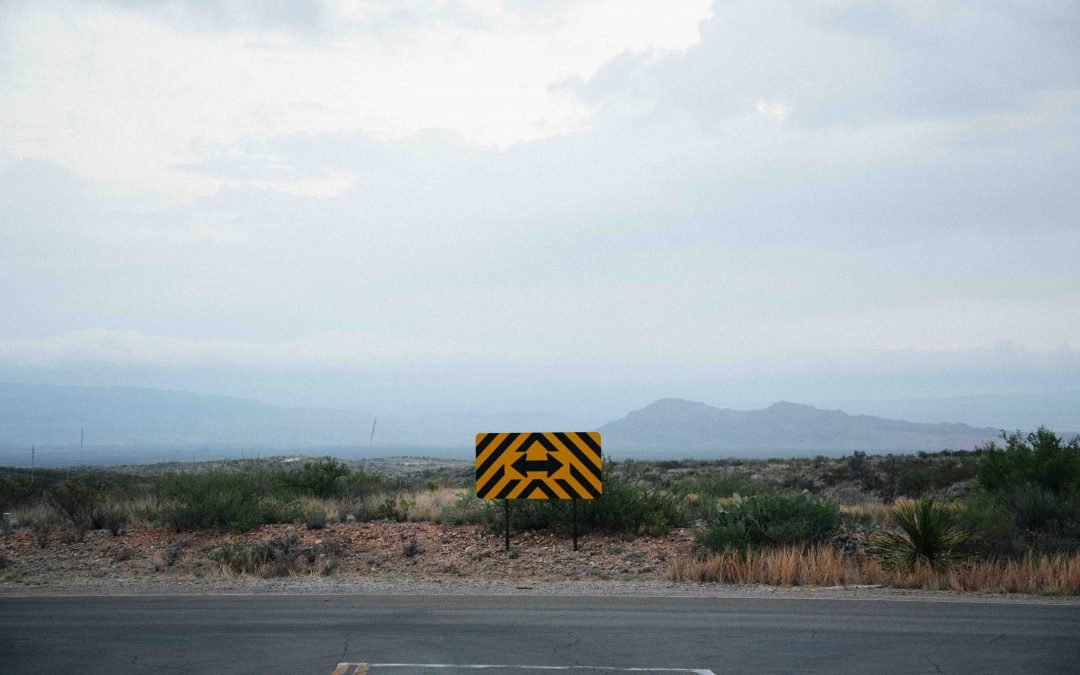 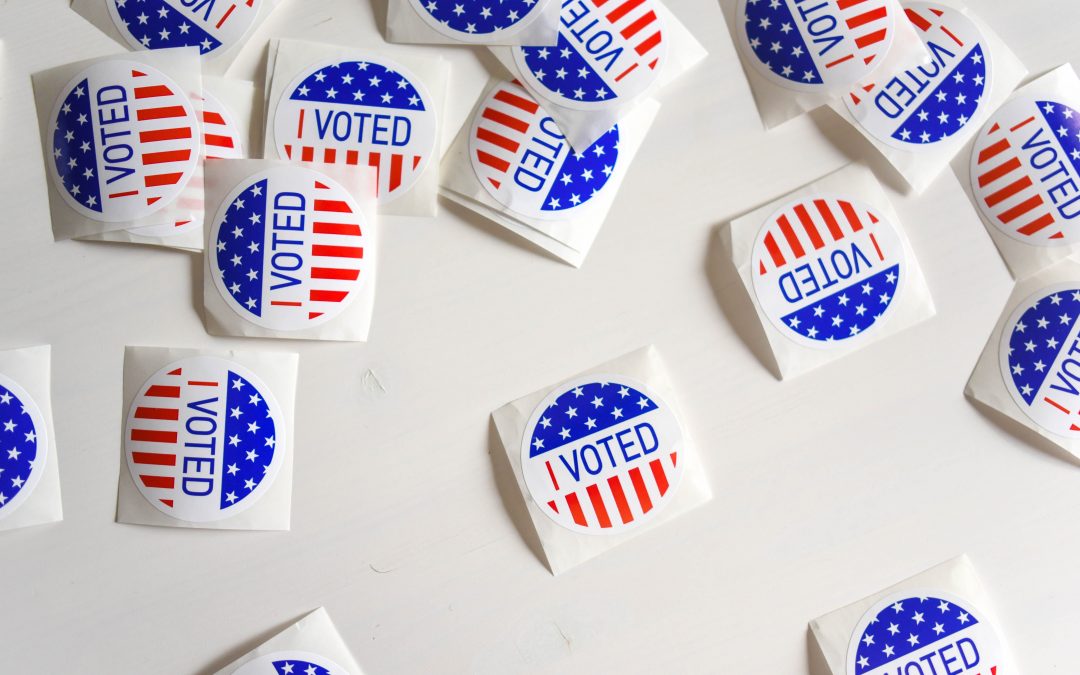 Nothing in my lifetime has divided American Christians like the upcoming presidential election. I’ve been getting unsolicited emails from respected Christian leaders on why it is imperative that I vote for a Democrat. On social media and in print, other equally respected Christian leaders contend that I’ll be sinning if I don’t vote for a Republican. Worst of all, they tell me, is not voting for either candidate – something I’m seriously considering this week after reading theologian John Piper’s blog post on “Policies, Persons, and Paths to Ruin.” 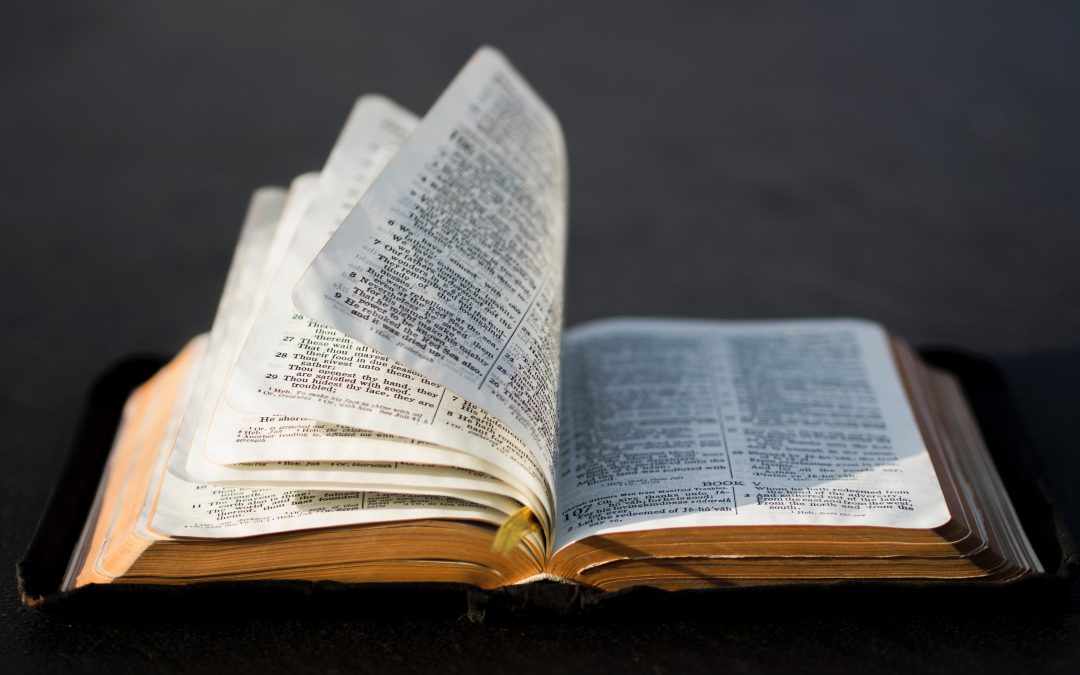 As a young person, I read the Bible because I was taught to. Certain passages I loved, like the Apostle Paul’s treatise on love, King David’s Shepherd Psalm, and especially the King James Version of a verse in Job confirming the existence of unicorns. Unicorns! Then my mother explained that later translators understood the animal to be an ox.