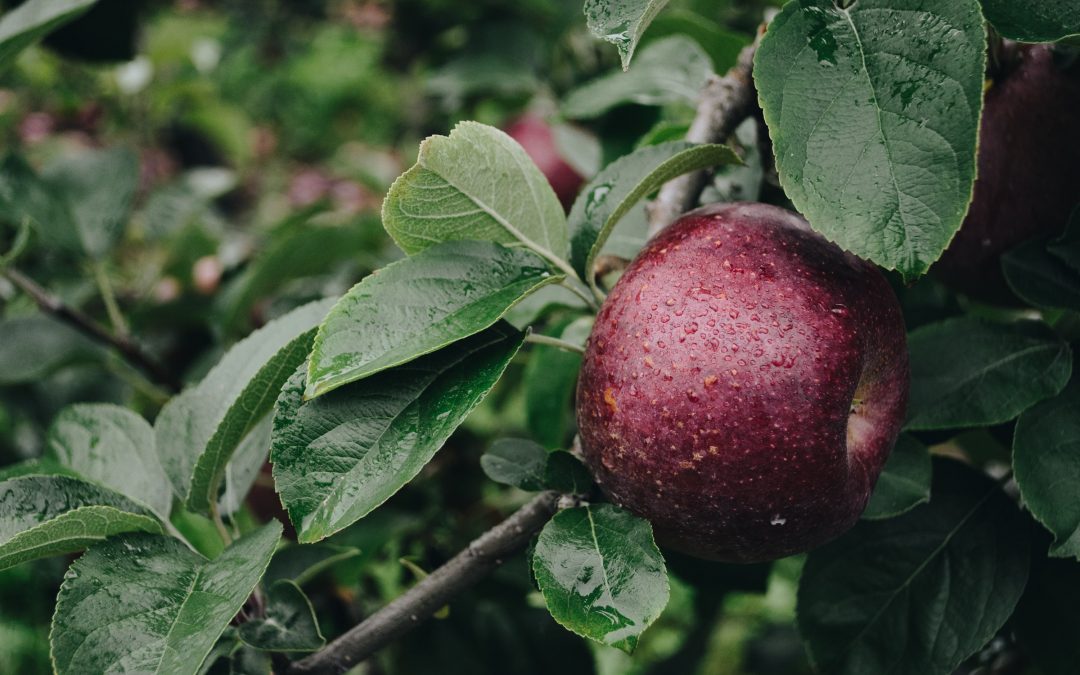 Several years ago, when my family moved up the river from Bath, one surprise that came with our new home was a tenacious apple tree. Despite the tall grass and thistles that threatened to choke it and a deluge of water that had loosened its roots, causing its trunk to grow sideways, it continued to bear fruit.

I don’t read many parenting books. When I sit down to read, it is more often to escape the realities of parenting than to learn about them. Just seeing the cover of author Catherine McNiel’s debut devotional, Long Days of Small Things: Motherhood as a Spiritual Discipline (NavPress, 2017), made me want to grab a box of hand wipes and flee. On it, a smartly dressed woman in a crisp yellow dress carries a toddler whose muddy hands leave a smear of dirt across her mother’s back.

HOW DO YOU DEFINE FAITH?

WHAT do spring and faith have in common? Growing up on a 10-acre farm in Oregon, we grew almost everything we ate. Wal-Mart didn’t even exist! But on the few occasions my mom took my brother and me to the local market, I hovered over the refrigerator case of...