Transformation is often hard, the dramatic change in form or appearance from one phase to another. I’m no butterfly, gracefully shifting from creeping grub to bright-winged wonder. But for me, September is all about change as my two oldest children head to college, another begins high school, and my two youngest ride to school for the first time. After two decades of full-time mothering and nearly as many years of homeschooling, this season is full of transformation. One way I prepared was by reading Everbloom: Stories of Living Deeply Rooted and Transformed Lives (Paraclete Press, 2017), by the Redbud Writers Guild, of which I am a member. 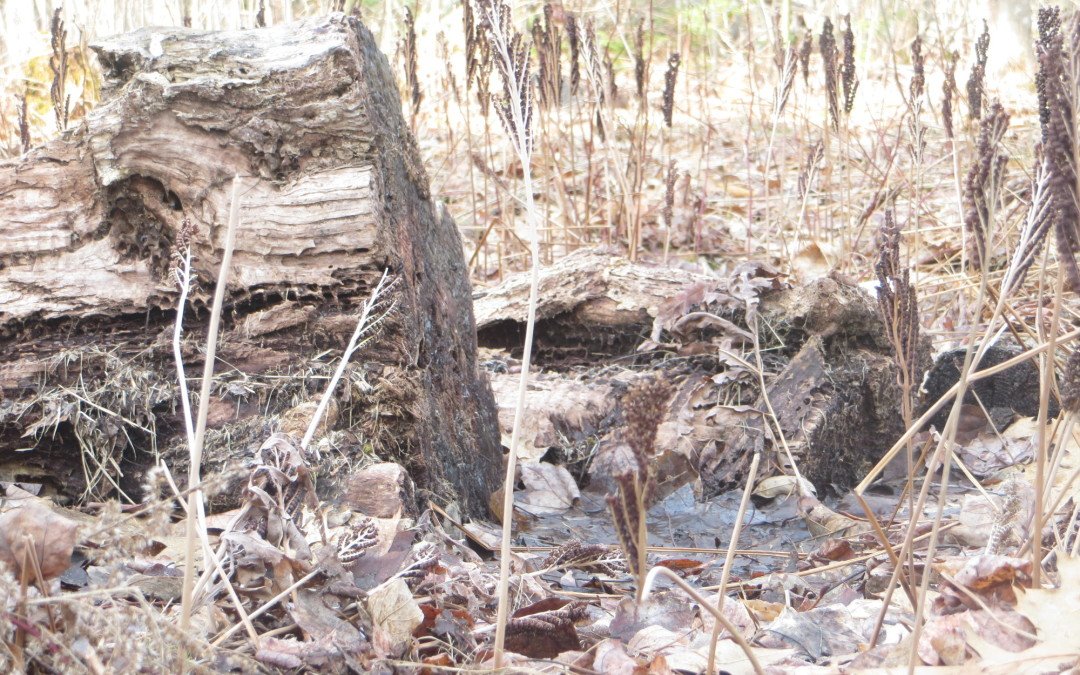 Now that the snow is truly melted and gone here along the southern coast of Maine, there is no denying the amount of work my family must do to transform the land surrounding our little house in the big woods into the lawns and gardens we desire. First, there are dead trees to cut down. As we moved in when the ground was still covered in snow, we also didn’t realize how wet it was – despite being near the top of a significant hill.

THE DIVINE ALCHEMIST, HOW GOD TRANSFORMS ORDINARY WORK INTO SOMETHING PRECIOUS

Women authors tend to publish their first book a decade after male authors, a friend once told me, because women’s careers are more often interrupted by raising children. True? Who knows. When I became a mother sixteen years ago, I hoped to raise children while...