“If we get lost, let’s meet by the big tree where we play,” my 5-year-old, Ezra, said to his 8-year-old brother on their way to school. It was my younger son’s first day of kindergarten. Listening to his sage reasoning – reasoning I’ve long suggested about what to do in a crowded space where we might get separated: pick a meeting spot – wrenched my maternal heartstrings. What was I doing, sending my youngest child off to school? All year, I’ve wrestled with the decision of whether to begin by teaching my youngest child at home, as I did with four of his siblings. My motives for homeschooling are not purely academic. As a writer who works from home, I enjoy having my children near me. Reading together, snuggled under a blanket on the couch, is one of my favorite activities. And I’ve learned from experience that once you send children away, you don’t get them back in the purely devoted way they needed you before.

I thought I had it down, this stepping out of a place of security and learning to trust God. But apparently it’s not a lesson you pass once and then get to move onto the next subject. For me it’s a lesson to learn over and over. This was the discovery I made this week, when I went to renew my Passport.

When I opened the gold embossed cover, I discovered my 12-year-younger self, unlined forehead sweaty from the summer heat, eyes squinting anxiously at the camera. The photo was taken two weeks before I was scheduled to leave for East Africa with Ruth, the 2-year-old abandoned child who my husband and I hoped to adopt from a Ugandan orphanage.

I was terrified of traveling alone and didn’t want to go, but I knew that if I didn’t Ruth would likely spend the rest of her life in an orphanage. For Ruth I packed my bags and boarded a plane to the other side of the world, unsure of the outcome.

Do your best and trust God

Last week my husband, Dana, and I drove our nearly 17-year-old son to a four-day basketball camp in preparation for upcoming tryouts for the team at his top-choice college. Echoing in my ears, were my son’s words to me a couple of days before. “If I’m not good enough,” he said. “Everything I’ve worked for my whole life will be wasted.” 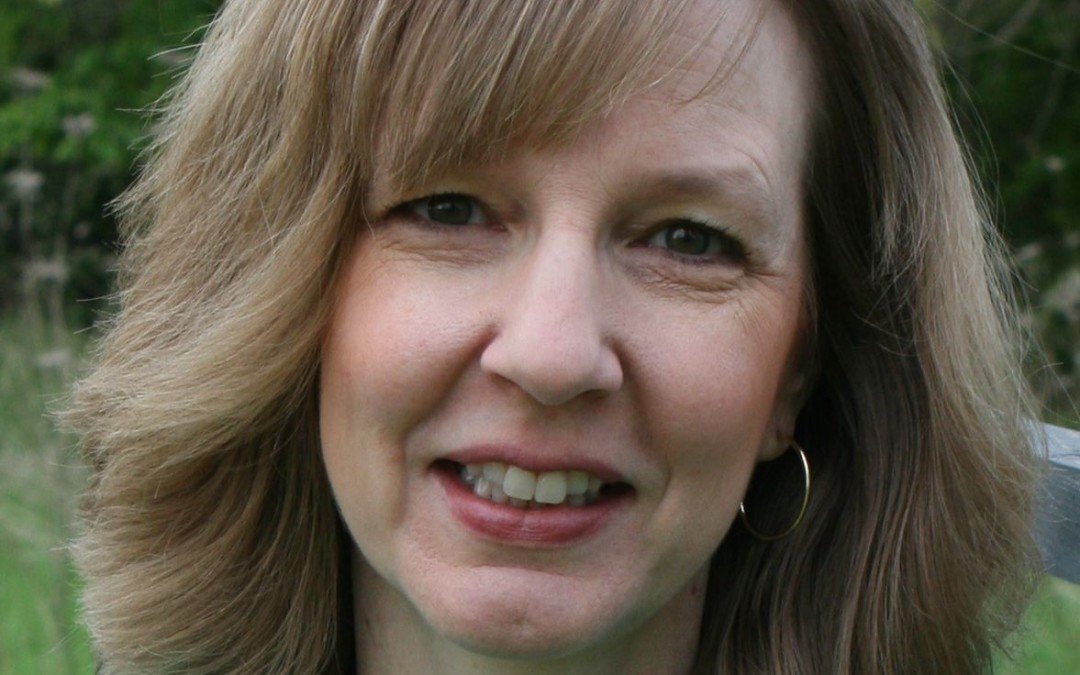 It is my honor to host “Soul Spa” author Sharla Fritz for the Faith Notes 2015 Summer Blog Tour as she shares her own story of trusting God when life hurts. I pray that Sharla’s words will bless you as they have me: The year started with ominous...
« Older Entries
Next Entries »